The opening day of the “Tron” rollercoaster at Disney World has been announced. 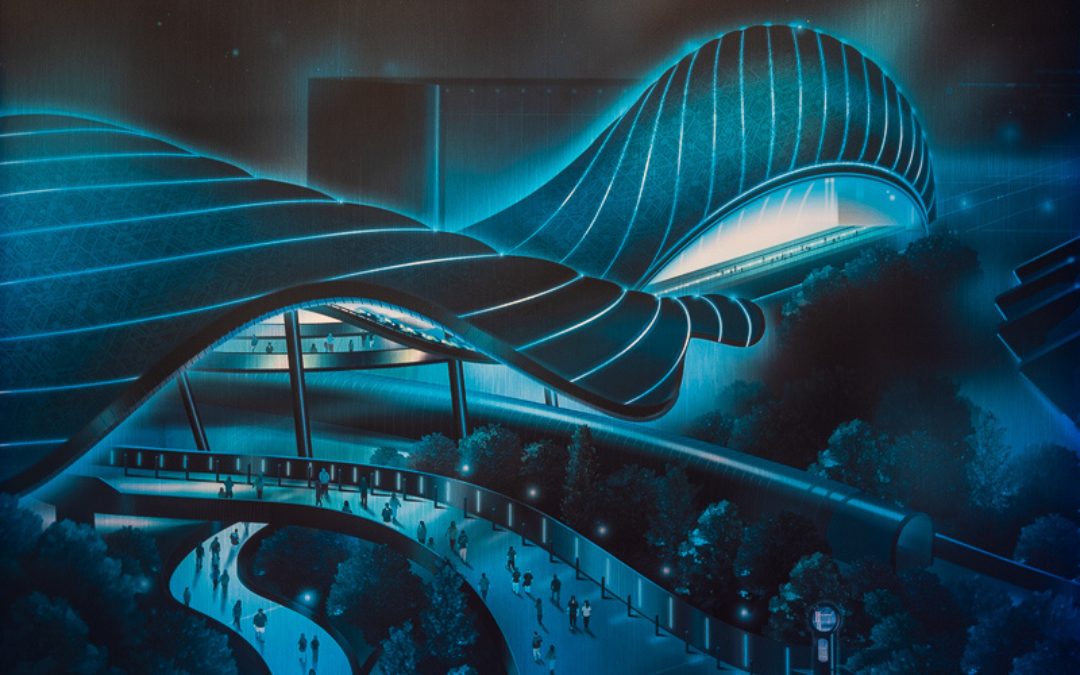 The eagerly anticipated TRON Lightcycle / Run attraction, which will be located in Magic Kingdom, has an opening date, according to Disney World.

The attraction, which debuts on April 4, is based on Disney’s sci-fi movie “TRON: Legacy” from 2010, and it will be one of the fastest roller coasters in all of the company’s theme parks worldwide.

After a series of hints were posted on Disney Park’s social media pages, challenging enthusiastic park visitors to figure out the opening date, the announcement was made.

For those who have seen the movie, the plot of the attraction will pick up where Kevin’s son Sam Flynn has created a second entrance into a virtual world known as the Grid.

On the TRON Lightcycle Power Run at Shanghai Disneyland, which debuted in 2016, visitors can currently encounter the first of these portals.

You’ll experience the extraordinary Lightcycle race as if you were digitized and sent to the Grid. As Team Blue members face up against Team Orange, the threatening Programs of the Grid, visitors will actively participate in the plot.

Riders must compete in a high-stakes race while navigating eight Energy Gates as they sprint across a planet with no horizons. The amusement park’s Tomorrowland section will house the attraction.

For holders of yearly passes and qualified Disney Vacation Club members, previews will be available, according to Disney. When the park opens on April 4, visitors must have a valid theme park ticket and a park reservation.

As with other brand-new experiences, like Guardians of the Galaxy: Cosmic Rewind, Disney has not disclosed information about whether this attraction would call for a virtual line.

The popular Magic Kingdom evening show “Happily Ever After” will return and debut on April 3, 2023, with new projections, according to the statement. Other planned celebrations are anticipated for Disney Parks worldwide, and the Disney100 celebration begins on Jan. 27, 2023, at the Disneyland Resort.