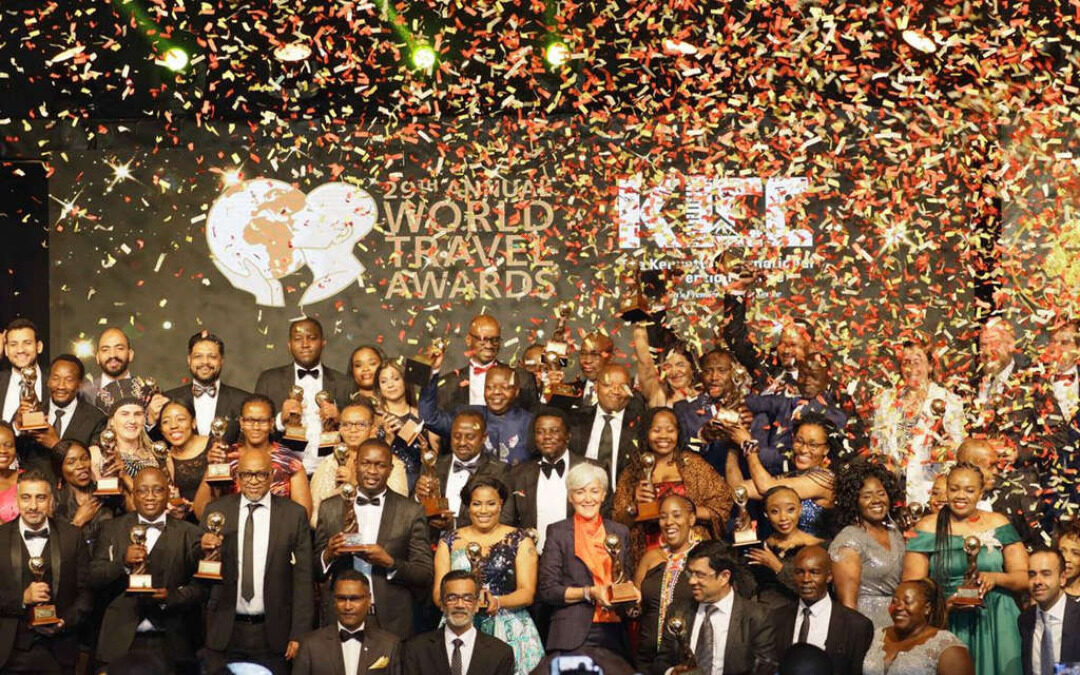 At an extravagant banquet held at The Ritz-Carlton in Amman, Jordan, the top travel, tourist, and hospitality companies were announced. The top figures in the Middle Eastern tourism sector met to find out who had been named the best in the area.

For the resurrected World Travel Awards (WTA) Middle East Gala Ceremony 2022, a VIP audience of industry leaders and journalists was there to celebrate the revival of international travel.

The Middle East’s Leading Destination and Leading Tourist Board honors went to Dubai, which was one of the big winners during the red carpet ceremony.

“What a fantastic evening it has been here in Jordan – our first Gala Ceremony in this alluring country,” stated Graham Cooke, founder of WTA. And what a magnificent environment we have here at the renowned Ritz-Carlton Amman. This evening, at Jordan’s newest hospitality gem, we indulged in the finest of the Ritz-Carlton brand.

As a starting point for seeing Petra, Wadi Rum, and the Dead Sea in Jordan, the hotel offers a magnificent destination for both pleasure and business travelers.

Our awardees have aided in once again raising the standard as outstanding examples of tourist excellence.

The “Leading Business Hotel in the Middle East” was awarded to Conrad Dubai, and Shangri-La Jeddah won the spotlight-grabbing prize of “Middle East’s Leading New Hotel.”

Regional winners from the Middle East will now go to the World Travel Awards Grand Final, which will take place on November 11 in Muscat, Oman, and award the tourism industry’s top honors.