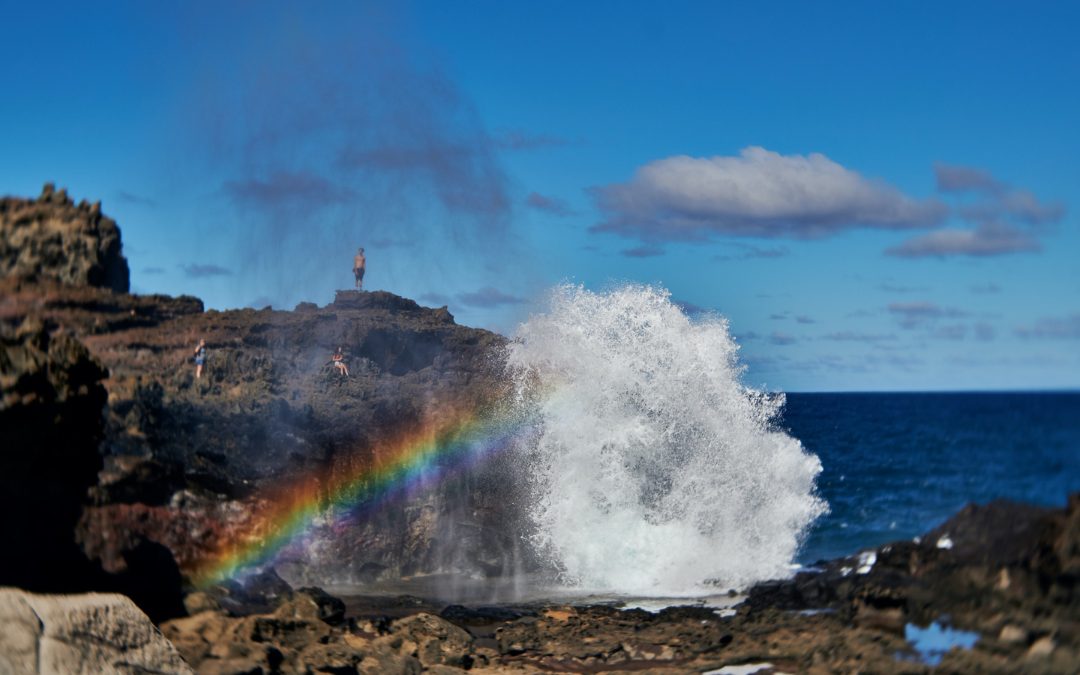 Wednesday saw the publication of the fourth quarter of the “2022 Statistical and Economic Report” from Hawaii’s Department of Business, Economic Development and Tourism (DBEDT), which provided details on the state’s current and anticipated tourism-related economic condition.

Surprisingly, it asserts that Hawaii would be spared the effects of the economic downturn that is predicted for the United States in 2023.

The DBEDT research notes that despite the global economic downturn, Hawaii will likely be protected from the harsh effects of any imminent recession due to the state’s strong domestic tourist demand, which is expected to continue, as well as the gradual return of foreign visitors.

The state’s economic growth predictions for the balance of 2022 and 2023 were left unaltered by DBEDT in its fourth-quarter forecasting, despite a negative adjustment for the broader U.S. economy.

The state’s economy has remained solid since the latest DBEDT economic prediction in August of this year, with increases in key metrics.

By the end of 2022, tourism arrivals on the Big Island, Maui, and Kauai had already reached 95 percent of their pre-pandemic 2019 levels, surpassing all earlier projections.

Only Oahu, which had less than 80% of 2019 levels, has seen a quick return to normalcy, according to Beat of Hawaii. International visitors continue to be infrequent, making up around half of Oahu’s historical tourist arrivals.

International arrivals were just 38.1 percent of what they were in the pre-pandemic era, despite there being 13.8 percent more Americans who visited than at the same time in 2019.

Tourist expenditure increased by 8.5% in the first 10 months of 2022 compared to the same time in 2019, despite arrival numbers being only a little below the pre-pandemic average.

Visitors’ expenditures are expected to be at or near record highs in December and January as well. In contrast to the 10.3 million visitors registered in 2019, the state projects that by the end of this month, Hawaii will have had 9.3 million visitors total.