The top cities and attractions on Google searches in 2022 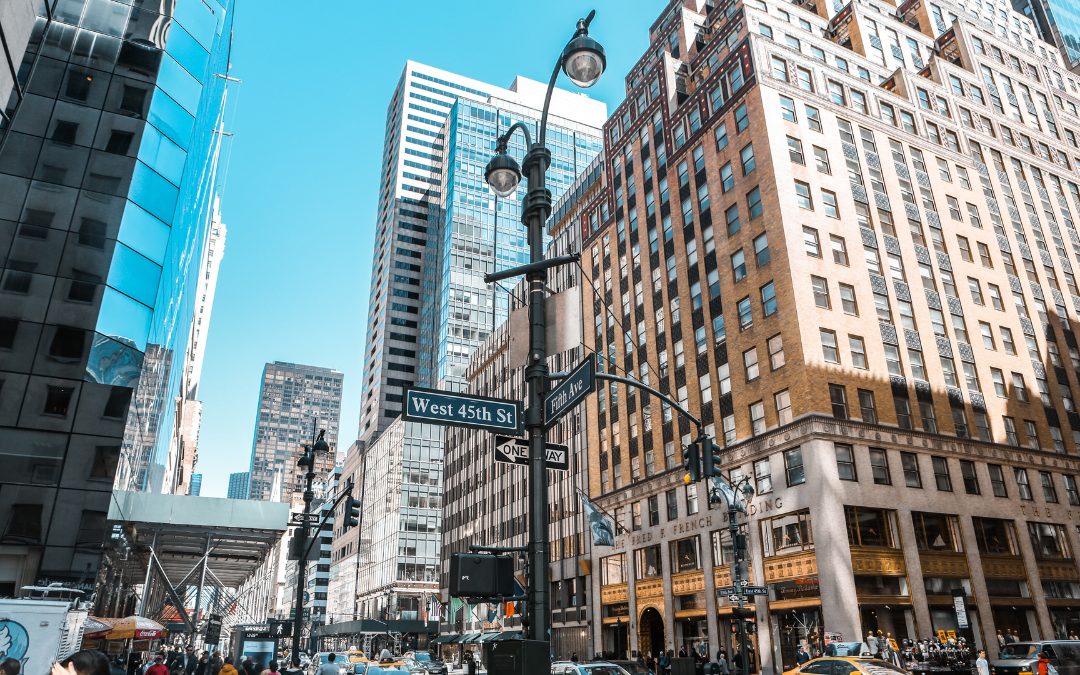 In 2022, Google users in America looked up foreign flights, well-known locations, and immersive experiences. Compared to 2021, the most popular search for picturesque locations this year was the view of the Manhattan Bridge from Dumbo, Brooklyn.

The Bellagio Fountain in Las Vegas and the Golden Gate View Point outside San Francisco came next. The Statue of Liberty View Point, another attraction in New York, was ranked No. 4 on the list, while Horseshoe Bend in Arizona was ranked No. 5 overall.

London was the most popular trending destination for flight searches on Google Flights. Additionally, the United Kingdom was selected as the 2023 destination of the year.

Toronto, Paris, and Ho Chi Minh City were then looked up after that. The only American city to make the list of trending flights was New York, which came in at position No. 10.

The fact that so many individuals were considering foreign travel once more in 2022 is encouraging. On Google Flights, it is unmistakable since more US passengers are interested in a number of European and Asian locations than they were in 2021.

Along with immersive experiences, travelers also sought out searches for Van Gogh exhibits, which peaked in popularity from Washington, D.C., to Seattle, Boston, New Orleans, and other cities around the nation.

Along with a Titanic display in Las Vegas, an immersive dinosaur show in Los Angeles, and other attractions, searches for a New York exhibition on Jean-Michel Basquiat experienced an increase in traffic.

Google, for its part, deactivated certain travel capabilities this year while introducing others. The majority of the world’s population was no longer able to immediately book flights using the search engine as of September, thanks to the corporation. By March 31, 2023, Google intends to implement a similar policy in the United States.

In certain locations throughout the world, Google began offering the opportunity to see train timetables and rates in the same month. By enabling users to select “low emissions” flights or “eco-certified” hotels, the firm also improved the accessibility of searching for environmentally friendly travel options.