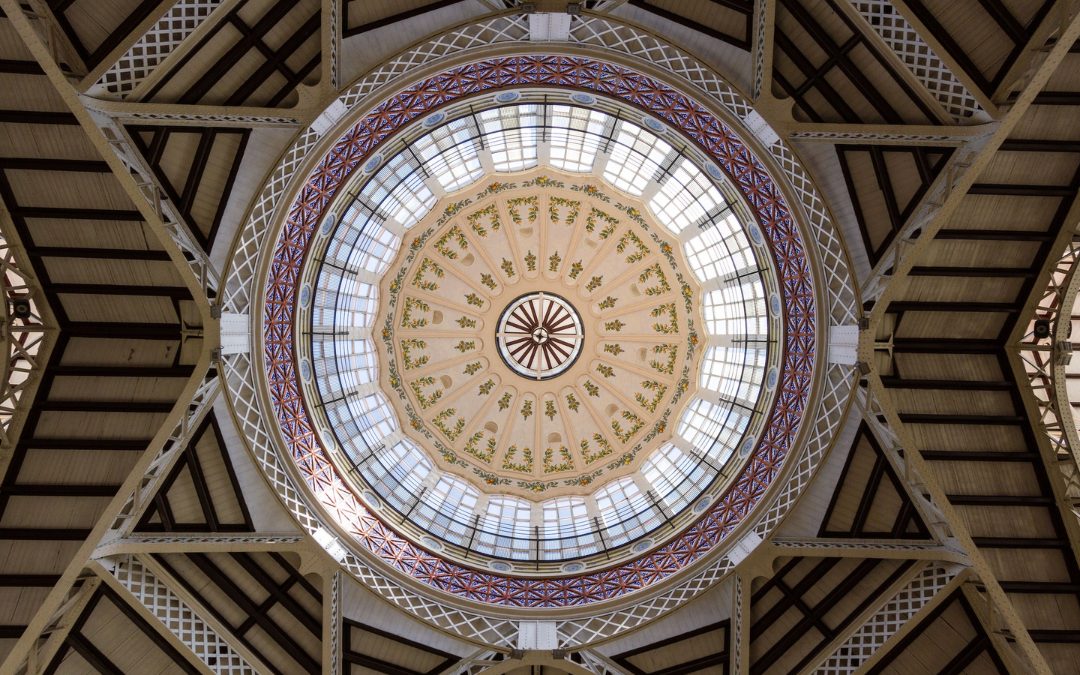 This year, tourism areas that suffered during COVID-19 restrictions and closures have benefited as traveler numbers have practically returned to pre-pandemic levels.

But several well-known locations are already afraid that overtourism issues will recur.

As a result, several countries have resorted to enforcing a “tourist tax” starting in 2022, while others intend to do likewise the following year.

But many locations already have tourist fees, and if you’ve ever traveled overseas, probably, you’ve already paid one. It may have gone unnoticed because it is occasionally included in airline tickets or hotel charges.

Here is all the information you need to know about the nations that you must pay to visit since we researched for you.

For visitors staying in all forms of lodging in the area, including hotels, hostels, flats, and campsites, Valencia has stated that it would enact a tourist tax.

Depending on the type of lodging they choose, visitors will have to pay anywhere from 50 cents to €2 each night for up to seven nights.

The levy, according to the authorities, would support the region’s tourist industry’s sustainable growth. The money raised will also be utilized to build more affordable accommodations for people in popular tourist areas.

At the end of 2022, Thailand will enact a tourism charge.

At the end of this year, Thailand is allegedly implementing a 300 Baht (€8) visitor charge. According to the head of Thailand’s Tourism Authority, a portion of the cost would “be utilized to take care of visitors” because there have been instances where their health insurance hasn’t covered them. Additionally, it will contribute to the funding of new tourist sites, including Bangkok’s Grand Palace.

In 2023, Venice will start charging visitors.

From the summer of 2023 forward, Venice may soon start charging visitors. Several methods, including an online booking system, have been suggested to regulate the number of tourists, according to an article in the Italian newspaper La Stampa from August.

However, other measures—such as charging a charge to enter the city—must be taken to reduce the population. Depending on whether it’s low or high season, the proposed fee would range from €3 to €10.

By November 2023, non-EU nationals—including Americans, Australians, Britons, and other tourists from outside the Schengen area—will have to submit a €7 application to enter. The price is waived for those who are under 18 or over 70.