This Christmas, airport parking costs in the UK might increase by as much as 128%. 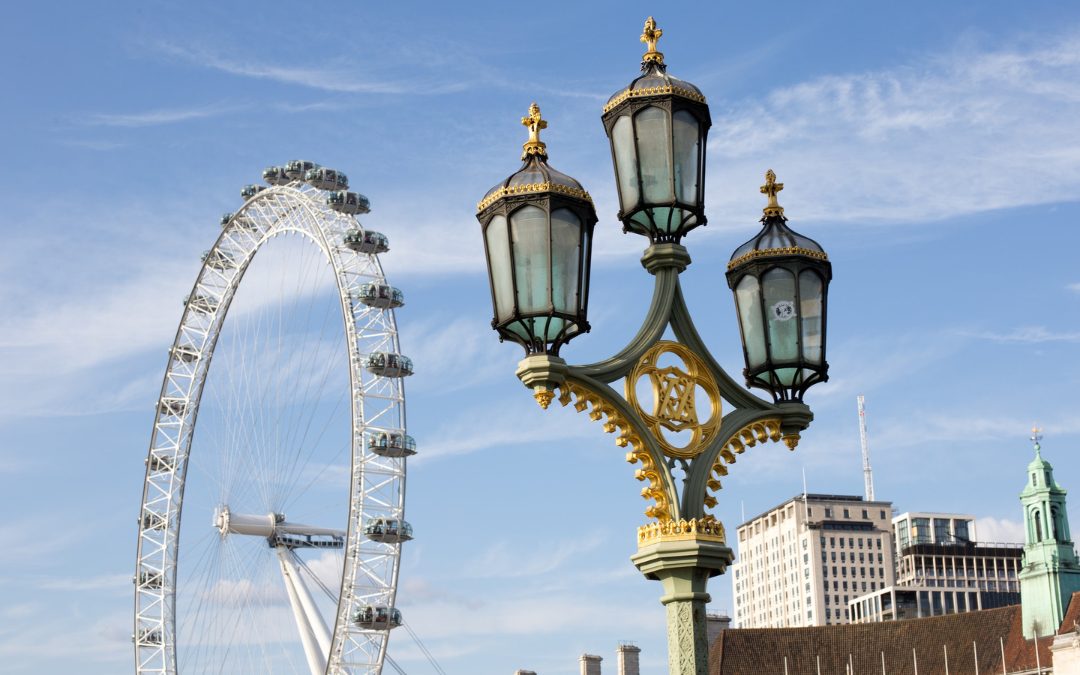 According to a recent study, parking at the airport should be avoided if you’re going to travel for the Christmas holidays.

According to statistics provided by Your Parking Space, UK airports are increasing their parking costs by as much as 128% throughout the holiday season. London Luton Airport was the greatest offender, with a stunning 128 percent increase in costs.

Anyone traveling during the holidays may be shocked by some of these astronomical increases in parking charges, which some airports are raising to capitalize on the busy winter travel season.

Which airports in the UK charge the most for holiday parking?

This is the time of year to enjoy yourself and leave the automobile at home. 16 of the 23 airports whose parking rates were evaluated in the report had increased them throughout the course of the Christmas week.

Prices were dependent on demand, according to a Luton airport official. Similar to the price of rail and plane tickets, airport parking rates fluctuate based on supply, demand, and the time of reservation.

We provide a variety of affordable parking alternatives, and we always suggest clients reserve as far in advance as possible to lock in the cheapest pricing.

A representative at Bristol Airport shared this opinion and urged passengers to consider other modes of transportation, such as the free drop-off parking in car parks for one hour.

The Airport is also connected to Bristol, the South West, and South Wales by a large number of direct bus and coach routes. An inquiry for comment was made to Heathrow.

The airports that maintained a constant price structure were: