This Fall, Disneyland Will Introduce The MagicBand+ 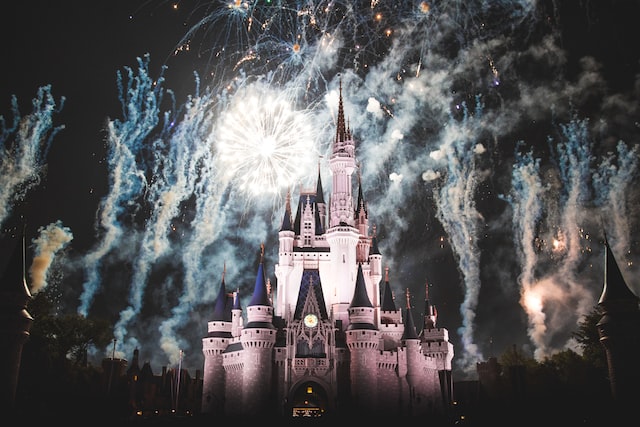 The West Coast facility will be the first to deploy the wearable technology.

This autumn, MagicBand+ will debut at the Southern California theme park resort, bringing to Disneyland a highly popular staple from Walt Disney World. This is the first time the wearable technology will be utilized at the West Coast site, to add even more magic to your holiday with simplicity and hands-free convenience.

Disney disclosed this week that the technology will contain features that are identical to those of the Walt Disney World version, which debuted earlier this summer. With further features anticipated in the future, the band also provides access to theme parks, Lightning Lane admission, and PhotoPass services.

A visitor’s smartphone device will link the MagicBand+ with the current Disneyland app, enabling customized choices like illumination colors and motion detection settings.

The waterproof gadget has a charging wire and will come in an increasing variety of styles and hues.

Star Wars: Batuu Bounty Hunters, a virtual quest that makes use of the band in conjunction with the augmented reality thermal viewer in the Play Disney Parks app, is another immersive experience that the MagicBand+ will host at Star Wars: Galaxy’s Edge.

Additionally, the band will incorporate dancing lights and vibrations into certain evening events at Disneyland park, including “World of Color,” “Fantasmic!” and other select nighttime performances.

Additionally, provided that it is connected to both applications, the smartphone may be utilized in both Walt Disney World and Disneyland.

MagicBand and MagicBand 2 from Walt Disney World’s prior technological generations will not be supported at the Disneyland Resort.

For access to resort hotel rooms, Magic Key savings, parking redemption, and folio privilege charges, the Disneyland app will still be required. Walt Disney World presently sells MagicBand+ for $34.99 and includes several of these capabilities in addition to others that are exclusive to their ongoing 50th-anniversary celebration.