Times Square gets taken over by Cristiano Ronaldo in a new Portugal tourist promotion. 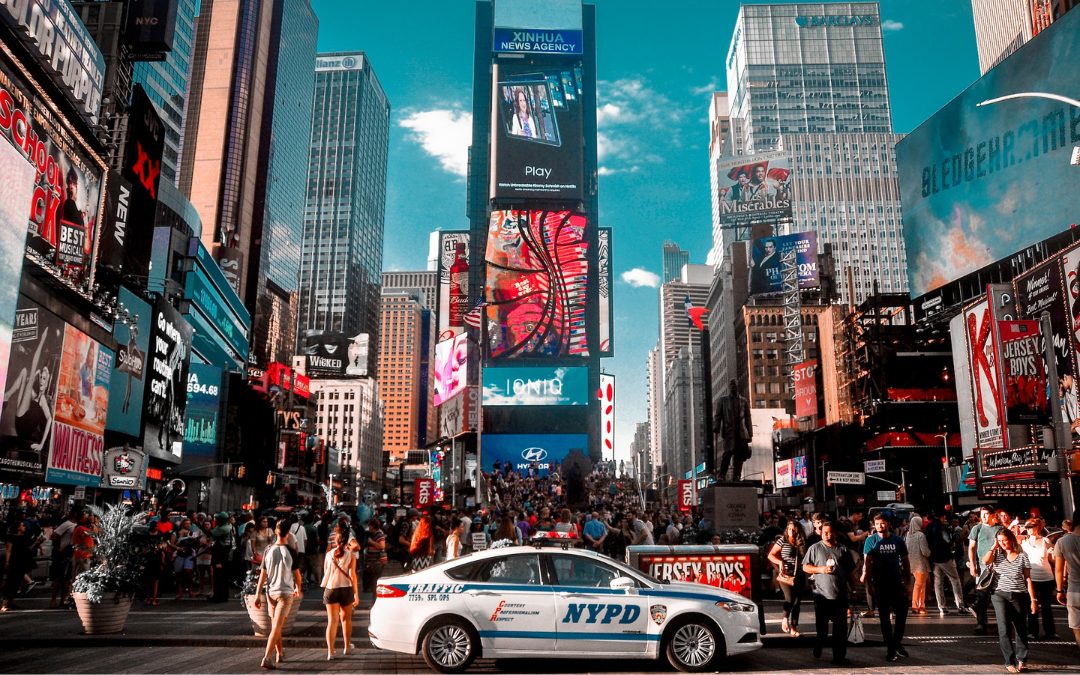 Beginning on November 21, a football player wax figure will be on display at Madame Tussauds in New York.

One of the greatest names in football has been busy taking over Times Square in New York only two days before the World Cup begins in Qatar.

As part of a new tourist promotion from Visit Portugal and the wax museum Madame Tussauds, Cristiano Ronaldo was projected onto a digital billboard in Times Square on Friday night.

Revelers in the New York hotspot watched as a huge phone screen with the words “Ronaldo calling” appeared and appeared on the digital billboards at one of the most popular monuments in the city.

Shortly after greeting New York and asking how Times Square was, the worldwide footballing star emerged on the screen. I want to share some exciting news with you.

The Fifa World Player of the Year was then announced as the new wax figure at the Madame Tussauds Museum in New York City after a seven-second countdown.

We were happy to partner with Visit Portugal for this unique Time Square presentation since Cristiano Ronaldo is one of the most accomplished football idols of our time. It’s a wonderful chance to highlight the stunning nation and popular tourist destination of Portugal.

Ronaldo’s wax replica will be on display at the museum beginning on November 21 in a section dubbed The CR7 Experience that is devoted to the Portuguese player.

Those who go to the waxwork replica can see movies about Portugal concurrently for a period of 15 days. All of this is a part of Visit Portugal’s strategy to market Portugal in the North American market.

Following the announcement that Cristiano Ronaldo would be the wax figure, an hour-long montage of videos showcasing Portugal’s people, natural wonders, and heritage was played on Times Square’s jumbotrons to introduce visitors to the country.

With one of the campaign’s main slogans being “Travel Better,” travelers were also urged to consider the environment.

With the slogan “Close To US,” Visit Portugal intends to highlight the variety of travel options available in Portugal. It anticipates reaching about 500 million people with the new advertising campaign.