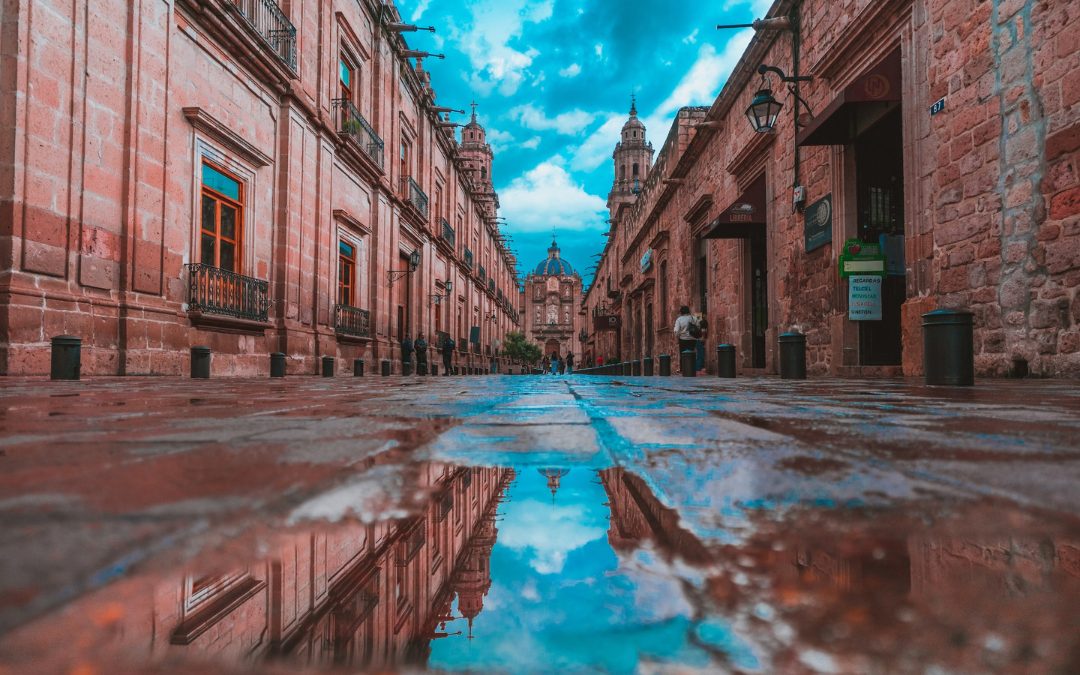 With various kinds of hawks, falcons, kites, vultures, and eagles flying over mountains or near the coast from August to November to avoid the start of the boreal winter, birdwatching in Mexico provides a tenuous lifeline for the environment and the country’s economy.

The “river of raptors” is an annual sight that draws thousands of foreign birdwatchers to Veracruz’s coast as millions of birds glide the air currents between Mexico’s Sierra Madre Oriental Mountains and the Gulf of Mexico.

Throughout August through November, a variety of hawk, falcon, kite, vulture, and eagle species fly over mountains or close to the coast to avoid the approach of the boreal winter.

Many of my clients have visited other well-known bird migration sites. Still, they claim they have never seen anything like the Rio de Rapaces in Veracruz, according to Steven Koevoet, a birdwatching tour leader in Mexico who has spent more than 25 years leading trips in the states of Yucatan and Veracruz.

Despite expectations that the annual event would ignite an ecotourism boom akin to that experienced by Latin American competitors Costa Rica and Ecuador, this has not happened, in part because critics claim Mexico has failed to diversify tourism away from its busy beach resorts like Cancun and Cabo San Lucas.

Mexico’s tremendous variety and indigenous species give it a lot of possibilities. However, there is no infrastructure for tourism. The development of ecotourism in the states of Chiapas, Tamaulipas, Guerrero, and Veracruz, which are home to a vast natural variety, is also seriously hindered by high levels of violence and ecologically harmful activities.

Vicente Rodriguez, an expert in bird conservation at Mexico’s National Commission for the Knowledge and Use of Biodiversity, stated that in certain regions, where birdwatching was a significant source of revenue for local populations, violence spiraled for years (CONABIO).

Mexico’s national and state tourist ministries did not reply to inquiries for comment. In Veracruz, however, a loose alliance of environmental organizations, academic institutions, and farmers is currently collaborating to promote ecotourism in the area of the migratory bird season.

Viveros, a non-profit organization backed by Pronatura Veracruz, currently receives hundreds of visitors each year as it continues to watch and count the birds throughout their annual journey.

Other neighborhood efforts, including coffee companies Rancho San Fermin, Cafe de Mi Rancho, and Cafetalera San Felipe, have come on board with coffee tastings and informative discussions about the critical function that birds play in dispersing seeds.

The next stage might be a green, bird-friendly stamp for such producers. Despite the sluggish pace of development, supporters believe that attempts to develop a business centered on migratory birds are worthwhile.

There are no words to express how it feels to view the river of birds, except for the bodily emotions experienced. It is almost like a spiritual experience.