Travel, airports, and airlines in Florida might be impacted this week by Ian. 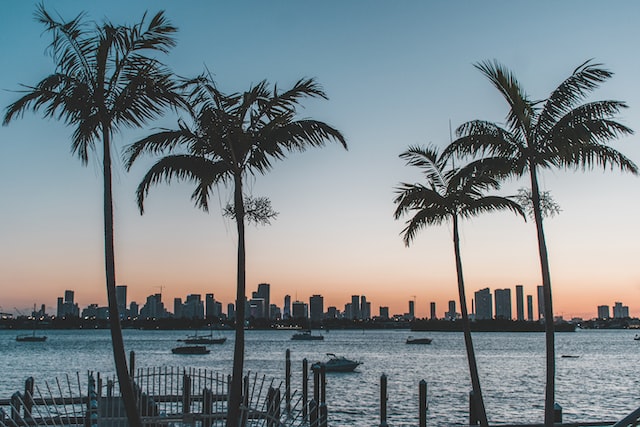 On Sunday, a tropical storm named Ian began to develop in the western Caribbean. It is headed for Florida and is predicted to soon develop into a hurricane, maybe a Category 3.

All of Florida, mind you, may affect road trips, air travel, and cruises to one of the most popular tourist destinations in the nation.

The storm is expected to spiral up the Gulf of Mexico before aiming for the west coast of Florida and hitting Jamaica, the Cayman Islands, and Cuba.

In addition to potentially affecting travel along the entire coast from the Keys to Fort Myers, Sarasota, Tampa, and all the way up to the Panhandle, Florida Gov. Ron DeSantis has already declared a state of emergency for the entire state of Florida, largely because some Ian models have predicted a 450-mile path from one side of the hurricane to the other. That would have an effect on well-liked tourist locations as well as major population centers in interior towns like Orlando and the east coast of Florida, which includes the Miami-Fort Lauderdale region.

American, Delta, and United Airlines are already among the airlines providing travel advisories, and they will probably follow instructions on how to reschedule or cancel flights, as well as most definitely give a waiver on change costs, according to the aviation website The Points Guy.

Additionally, a sixth of the flights at Grand Cayman’s Owen Roberts International Airport were canceled on September 25, according to TPG.

Tropical Storm Ian, which is predicted to have an effect on certain areas of the Caribbean and Florida, is being closely watched. The airline’s top concern is the safety of its passengers and employees, and it will keep in touch with individuals who are impacted, according to a statement given to Florida’s FOX 35 News by American Airlines.

Prior to the storm, Americans sent a travel notice to provide customers more flexibility if Tropical Storm Ian had an impact on their travel plans.

Hurricane Fiona, which has impacted islands in the eastern Caribbean and has made its way all the way up to Canada, has already caused cruise companies to alter their itineraries.