Travel Has Increased “Drastically” and Will Continue to Soar, Says Emirates. 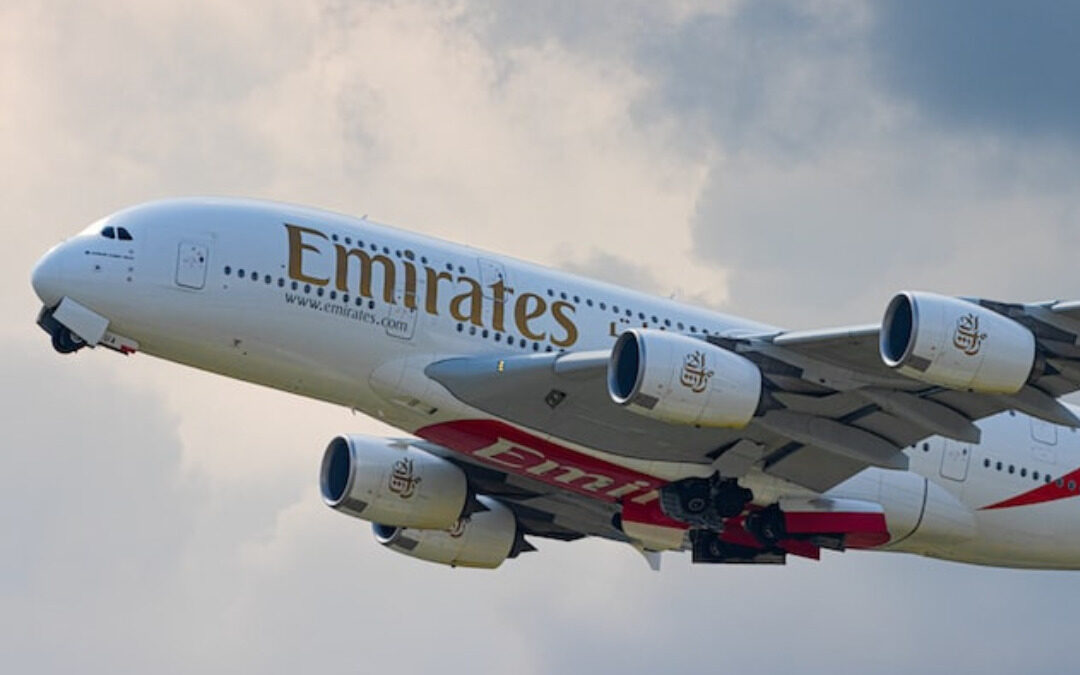 Speaking on all aspects of overseas travel was Emirates’ divisional vice president for the United States and Canada.

In particular for its American consumer base, Emirates anticipates the trend only increasing as foreign travel has resumed in full force this past summer.

We are aware of how critical traffic between the United States and the rest of our network is.

Sulaiman pointed out that the Dubai-based airline is now operating at 96% of its pre-pandemic levels in and out of the United States with no indications of slowing down while describing the variety of alternatives for American tourists.

“For instance, we do have codeshare agreements with our partner Flydubai,” Ahmad remarked.

Since I am currently able to provide, for example, all of the passengers based in the United States, we have observed that the network and numbers have continued to grow. I can add another 60 unique destinations—Flydubai, in addition to the 130 Emirates now serves—to that list. Our available travel options are so expanded.

We can already see how important travel will be; it will only continue to grow significantly.

A codeshare deal between Emirates and United Airlines, which will take effect in November, has been revealed. Customers of Emirates who travel into Chicago, San Francisco, or Houston will be able to connect to United flights with a single ticket, and the airlines will have an interline agreement in place for other gateway cities.

Every week, Emirates operates 96 flights to and from the US. The airline is operating at around 78% of its pre-pandemic network capacity. Additionally, travelers aren’t only traveling; they are also indulging themselves in a little luxury.

With an increase in tourism to nations like Zambia and Ethiopia, travelers have also changed their vacation itineraries from pre-pandemic favorites like South Africa and Kenya.