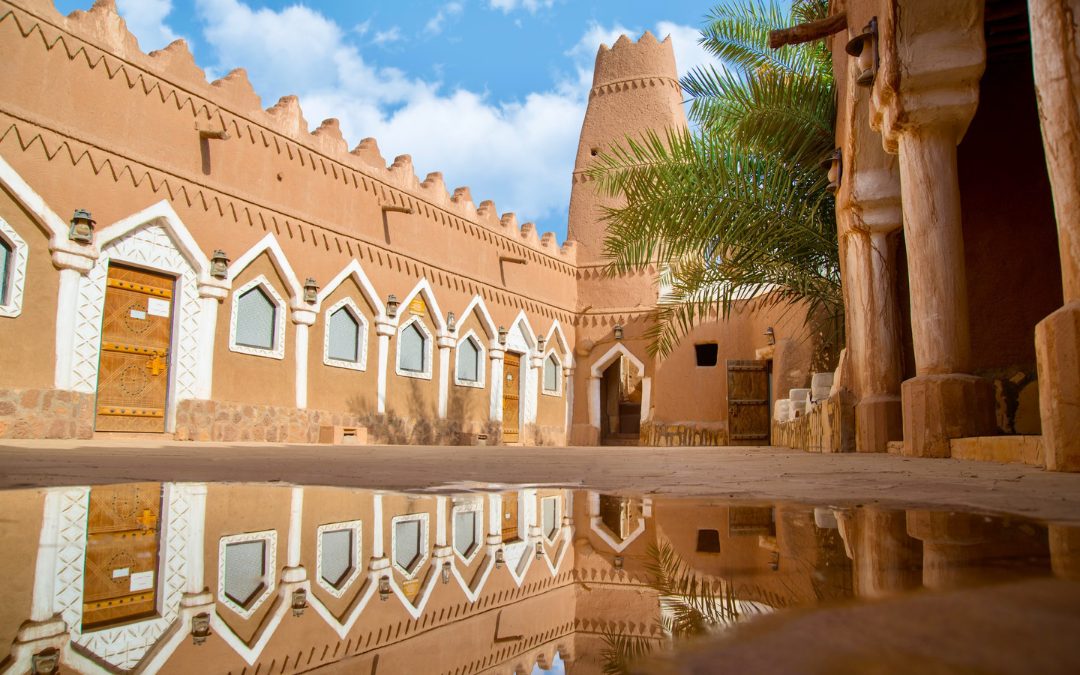 With its breathtaking historical sites, futuristic megacity worth €306 billion, and Arabian hospitality, Saudi Arabia has become one of the most innovative tourist destinations in the world. This week, the country is being highlighted on a global scale.

The World Travel and Tourism Global Summit brought together leaders from the global tourism industry on Monday in Riyadh, shedding light on the nation’s intended transformation into a popular travel destination.

Over the next five years, WTTC members plan to invest more than $10.5 billion (€10.1 billion) in Saudi Arabia, according to Julia Simpson, President, and CEO of the World Travel and Tourism Council (WTTC), who made the announcement at the event.

The nation’s Vision 2030 tourism aims will benefit from it. The four-day summit, which was the biggest in its 22-year history, also marked the release of a fresh consumer poll revealing that interest in foreign travel had reached its greatest point since the COVID epidemic began.

A leisure vacation is being planned by 63% of participants in the next six months, and more people are thinking favorably of Saudi Arabia as a travel destination.

It’s amazing how quickly the Middle East has recovered from the plague. According to UNWTO (United Nations World Tourism Organization) statistics, Saudi Arabia is the G20 nation with the fastest-growing foreign arrivals rate.

The G20 countries with the highest growth rate have witnessed a 121 percent increase from 2019 levels. Saudi Arabia is leading the way in an interesting aspect, even if the UAE, Qatar, which is now hosting the World Cup, and the other nations are also there.

The WTTC predicts that 126 million jobs will be generated in the following ten years, bringing the year to a conclusion with tourist numbers approaching 2019 levels.

It’s interesting to note that before COVID, travel, and tourism accounted for one out of every four new employment. Future predictions indicate that one out of three will likely apply.