Travel restrictions on ex-MPs from Tunisia are harmful. 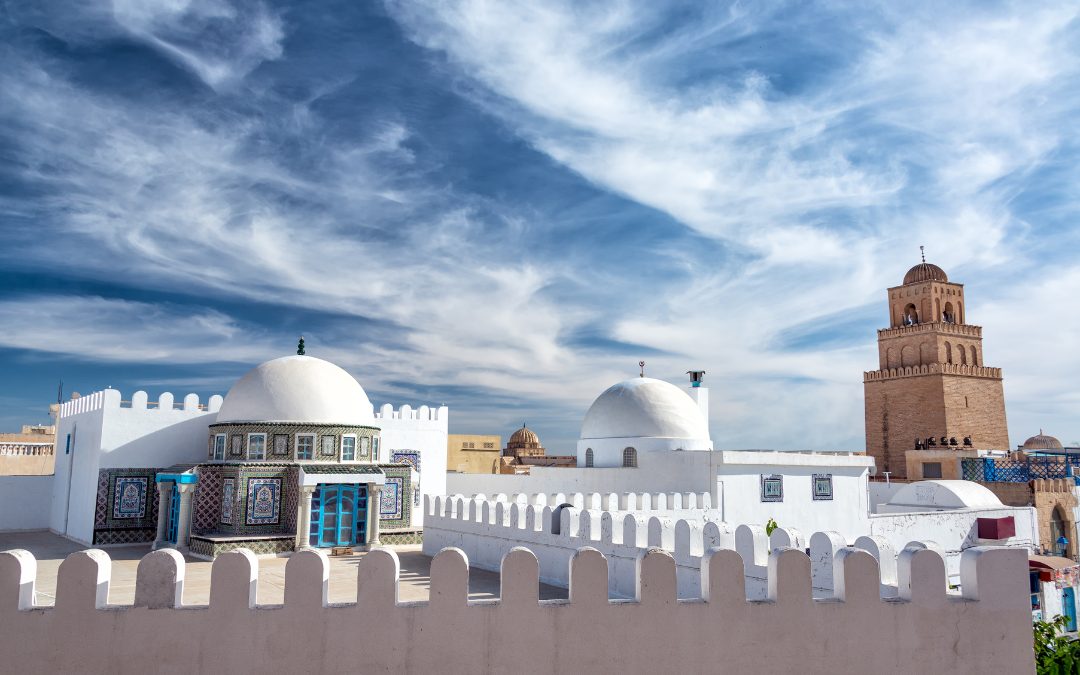 Many former politicians and lawmakers continue to be subject to travel restrictions in Tunisia, despite accusations from human rights and opposition groups that President Kais Saied’s administration is “suppressing opponents.”

The Afek Tounes (Horizons of Tunisia) Party announced that Fadel Abdel Kafi, the party’s head, was denied boarding on Tuesday at Tunis-Carthage International Airport, calling the decision “arbitrary and in the context of breaching basic liberties and using state authorities to stifle dissent.”

According to Reem Mahjoub, deputy leader of the Afek Tounes Party, “the decision to exclude Fadel Abdel Kafi from traveling is arbitrary and illegitimate.”

The senator from Tunisia said the prohibition is “a decision that has no legal foundation,” and he said, “Frankly, what is occurring is hazardous and not at all comforting, especially in the context of rights and freedoms.”

Mahjoub said, “We are progressively reverting to tyranny, and this has been obvious for more than a year.”Because the government wants to scare us, we must fight and not go away. The opposition in particular has turned political action in Tunisia today into a battle, and we won’t ever stay silent.”

Abdel Kafi has disputed assertions made by authorities that he is the subject of a court order, and he has requested details from the Interior and Justice Ministries.

In a prior statement, Amnesty International said that Kais Saied, the president of Tunisia, had violated people’s rights to mobility by using arbitrary travel restrictions outside of the bounds of the law.

Asserting that no one will be prohibited from flying unless they are the target of a summons or warrant, President Saied has refuted this.