Travelers are advised to take precautions as France tightens its border with Italy. 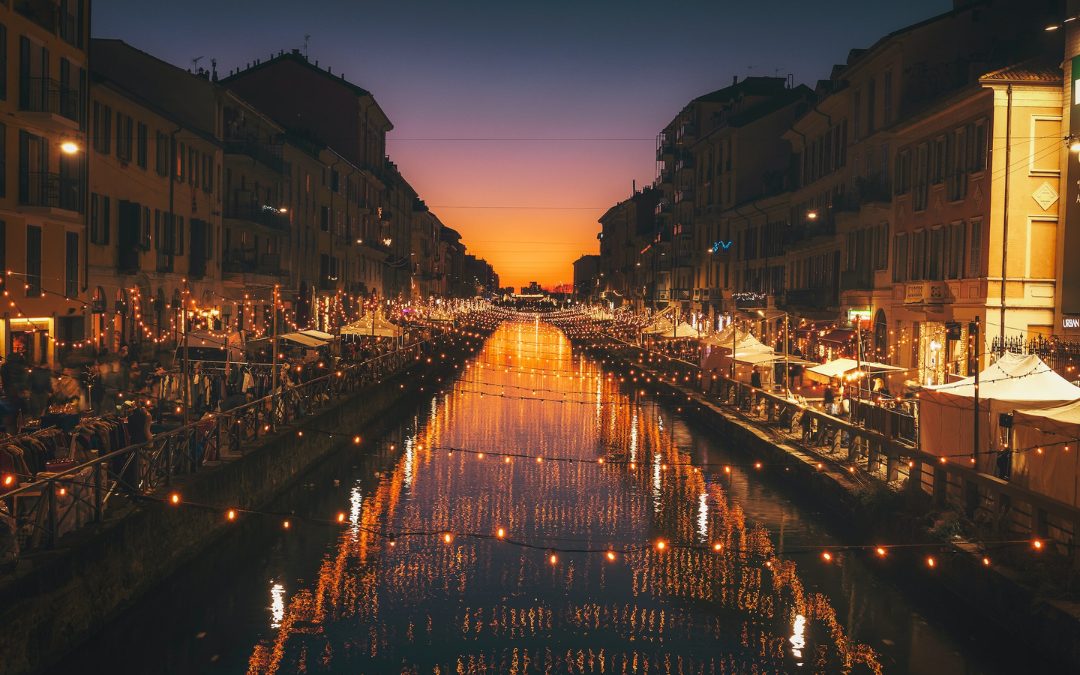 After a diplomatic standoff over immigration, border restrictions between France and Italy have been reinforced. At 10 separate Italian border crossing sites, France has dispatched 500 more officers to conduct border inspections.

After Italy forbade a private humanitarian rescue ship from docking at one of its ports, French personnel began to arrive. As police stopped “almost every automobile” and searched many of them starting on Sunday, lineups developed at border crossings.

For anybody seeking to cross between the nations, French police have vowed “severe” passport inspections.

What is the most recent advice for driving between France and Italy?

The increased border security means that crossing into France may take longer than normal. Consider leaving earlier than expected, and be ready to wait in a line of automobiles.

After a diplomatic dispute over migrants, there is now a standoff. Numerous migrants attempt to travel between northern Africa and southern Italy each year.

As they attempted to reach Catania in Sicily last month, 234 migrants, including 57 children, were saved by the Ocean Viking charity rescue ship.

The ship was forced to sail to France since Italy would not let the ship dock for three weeks. The right-wing Italian government was accused of a “breach of trust” by the French government for failing to assist the ship, calling Italy “irresponsible” and “inhumane.”

Giorgia Meloni, the next Italian prime minister, ran on a platform of halting the migration from Africa to Italy. However, in response to the argument, France has decided to put the 3,500 asylum seekers who are now in Italy on hold.

The “solidarity mechanism” for sharing migrant burdens in Europe included this idea. A basic tenet of the European solidarity system is being broken by Italy.