Billion-dollar grant announced by the Australian govt. to protect the Great Barrier Reef 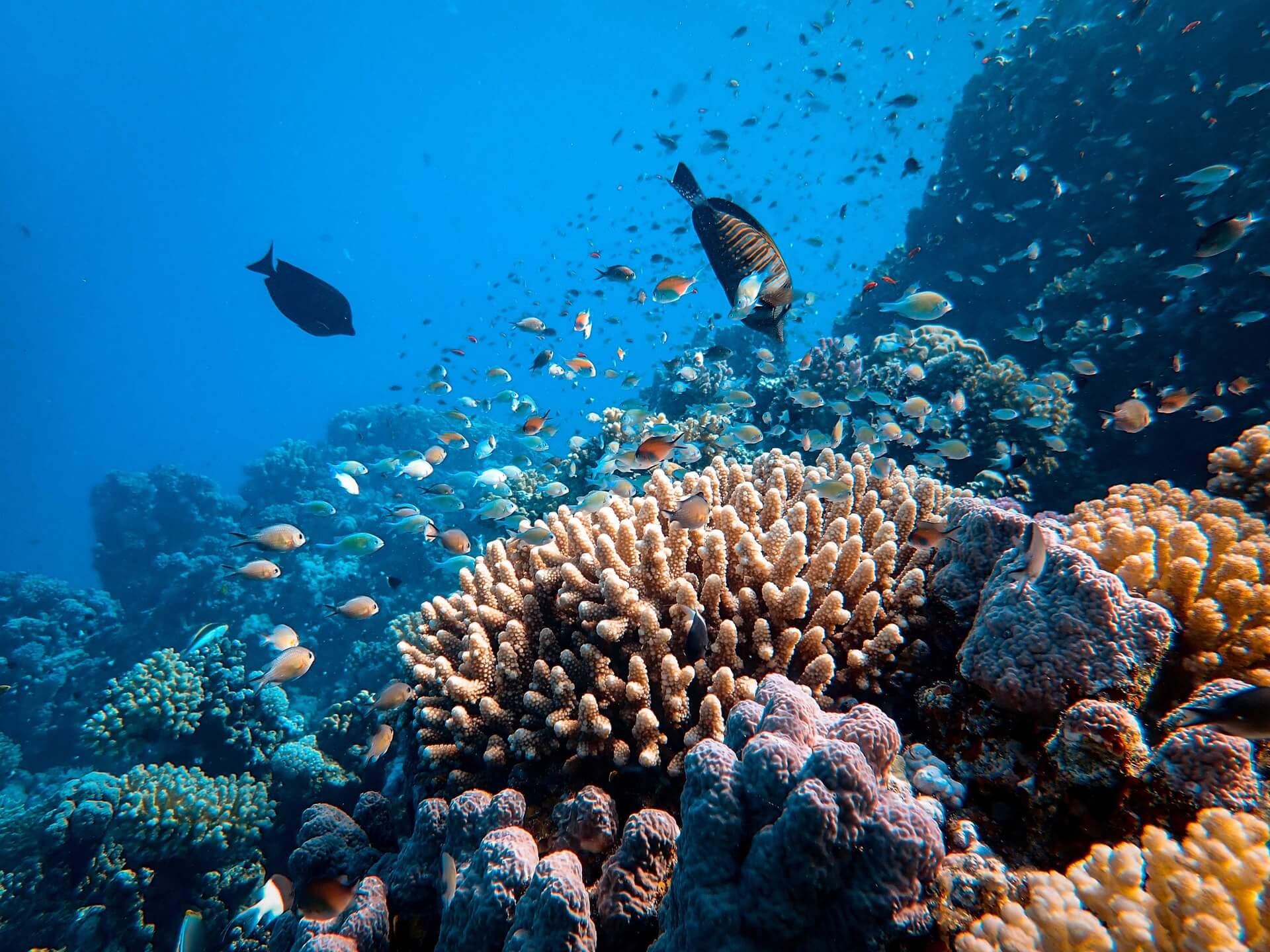 The Australian government has announced a multi-billion dollar package to protect the Great Barrier Reef.

The coral reef is now threatened by the climate crisis. The coral reef, a UNESCO World Heritage Site, contains 85% of the world’s corals. But now UNESCO has been added to its “endangered” list.

Prime Minister Scott Morrison announced A $ 1 billion ($ 700 million) as part of a nine-year plan. “We support the health of coral reefs and the economic future of Queensland’s tourism, hotel, and community service providers who are at the heart of the reef economy,” said Morrison.

It was 2015 when the UN threatened to downgrade the reef list, and soon Australia created the Reef 2050 plan and spent billions of dollars to protect it. Australians are currently proposing measures to limit climate change after enduring the worst weather conditions including forest fires, droughts, and floods.

A 2021 poll by Sydney’s Lowy Institute found that 60% of Australians believe that “global warming is a serious and urgent problem.” And Australia, the world’s largest exporter of coal and gas, must protect and safeguard its natural treasures.

Funds from this government would be spent primarily on preventing harmful agricultural runoff from coral reef pollution, and the remaining quarter of the package will be used to reduce the sea threat from the Crown of Thorns Crown Star Park reef.