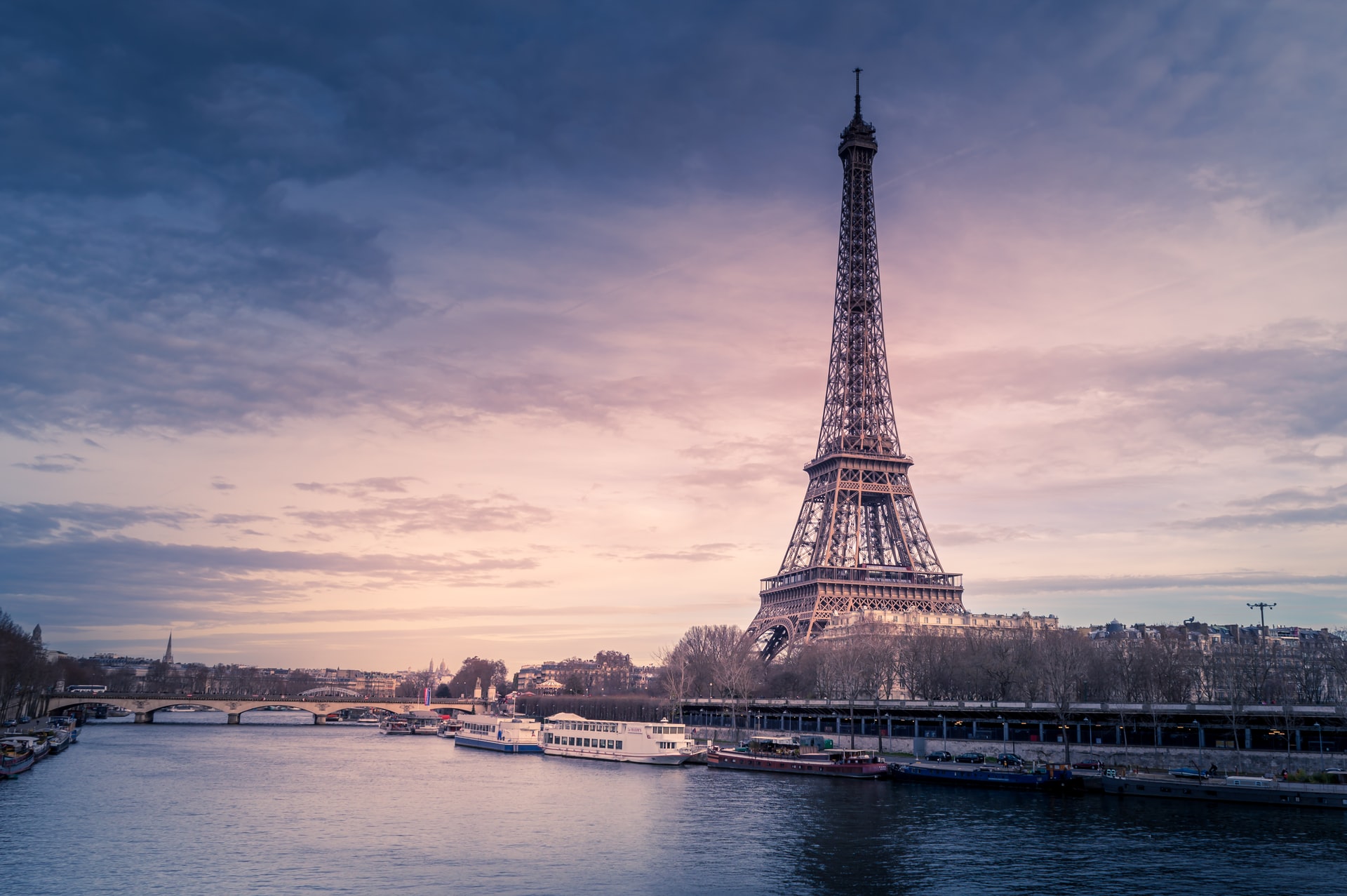 Vaccinated travelers visiting France in the next few days will no longer need COVID test reports.

France has announced that it will increase the mandatory COVID negative test requirement for vaccinated travelers from outside the European Union. The move comes as the country continues to decline in the number of daily infections, European minister Clément Beaune said.

Speaking to the media, he claimed to have reinstated the test requirements in December due to the release of the Omicron version. However, they will soon announce that those who have received the vaccine will no longer need to be tested in the coming days.

From now on, anyone from outside the EU, including the UK, regardless of their vaccination status, must show a negative test result 48 hours before travel. The minister said a new European protocol for vaccinated people from non-EU countries is likely this week, with calming measures.

On January 25, EU MEPs agreed to better coordinate their travel rules, especially for those crossing borders within the bloc. While the rise of the Omicron stock exchange has prompted Italy and Denmark, for example, to impose recent negative test requirements on other incoming EU citizens, as well as vaccination tests, such strict rules would anger officials from Brussels.

France reportedly began lifting some COVID restrictions this month, announcing that nightclubs will open from February 16, and concerts and sporting events will also be allowed.