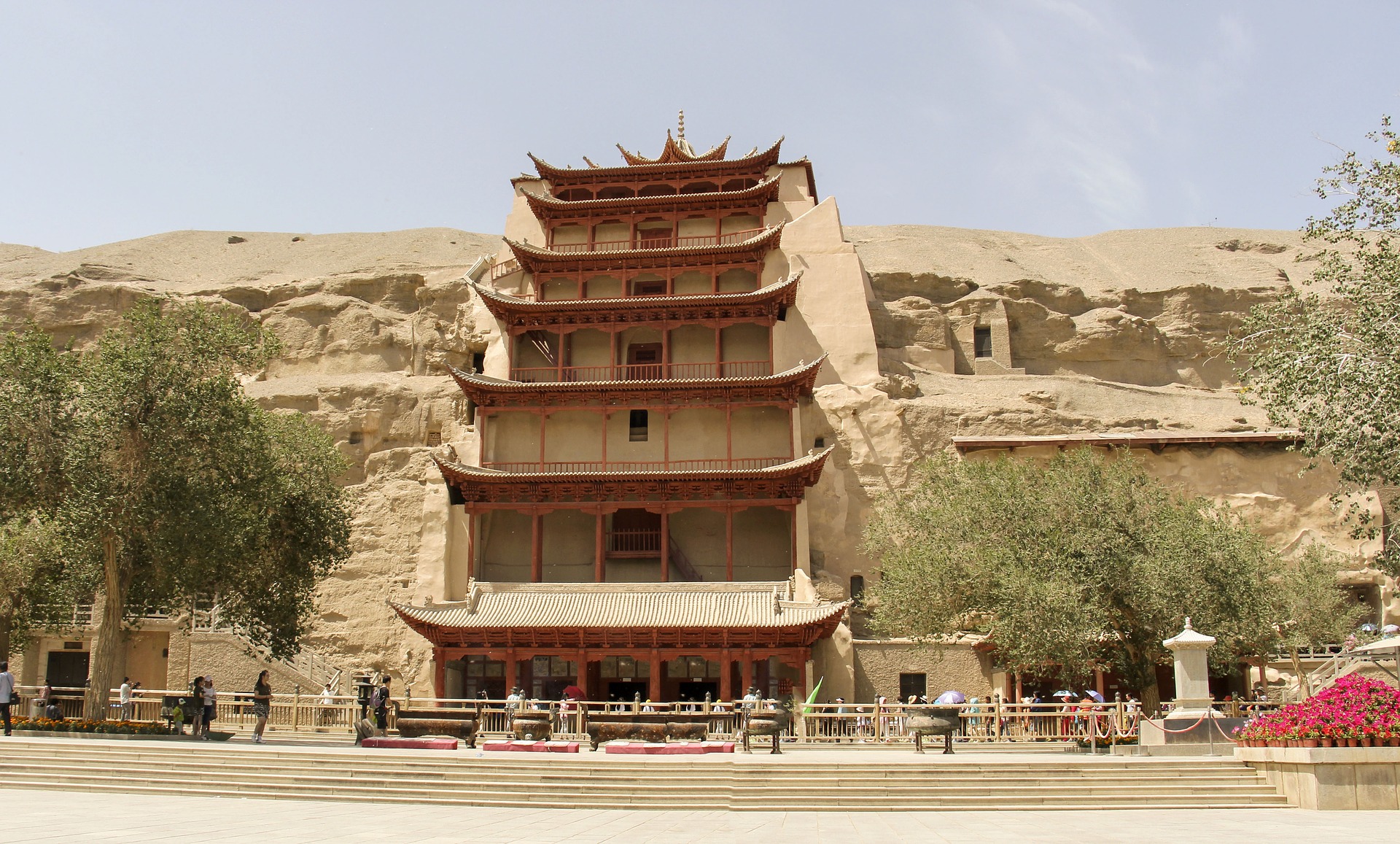 The Chinese province of Gansu has suspended all tourism activities as the virus spreads.

COVID doesn’t seem to be going anywhere anytime soon. It was an important decision because the area is based on tourism. On Monday, the government announced the closure of tourist attractions in the region following the discovery of new cases of COVID-19. The country’s health commissioner said he had seen 35 new cases of regional transmission in the past 24 hours and four of them in Gansu alone.

Gansu, located along the Old Road in China, is famous for its religious sites and Dunhuang caves. Tourists visiting Lanzhou in the region were told to stay there only after a few cases were reported. Tourists will remain in Lanzhou.

From October 18 to Saturday, Gansu reported 41 cases of COVID. Of these, 30 came from Lanzhou, seven from Zhangye, two from Jiayu Pass, one from Tianshui, and one from Longnan. The delta type is the reason for all these new scenarios.

On Sunday, the national health commissioner said the Chinese state reported 26 new cases reported in the region, seven in Inner Mongolia, six in Gansu and Ningxia, four in Beijing, and one in Hebei, Hunan, and Shaanxi.

More information about the Gansu region

The beautiful Labrang Monastery here is one of the six largest monasteries of the Gelug school of Tibetan Buddhism. Located in Xiahe County, the monastery is home to the largest number of monks outside the Tibet Autonomous Region.

There is also the beautiful Yueyaquan, a moon-shaped lake, six miles south of the city of Dunhuang. This place attracts tourists from different regions due to its natural beauty.