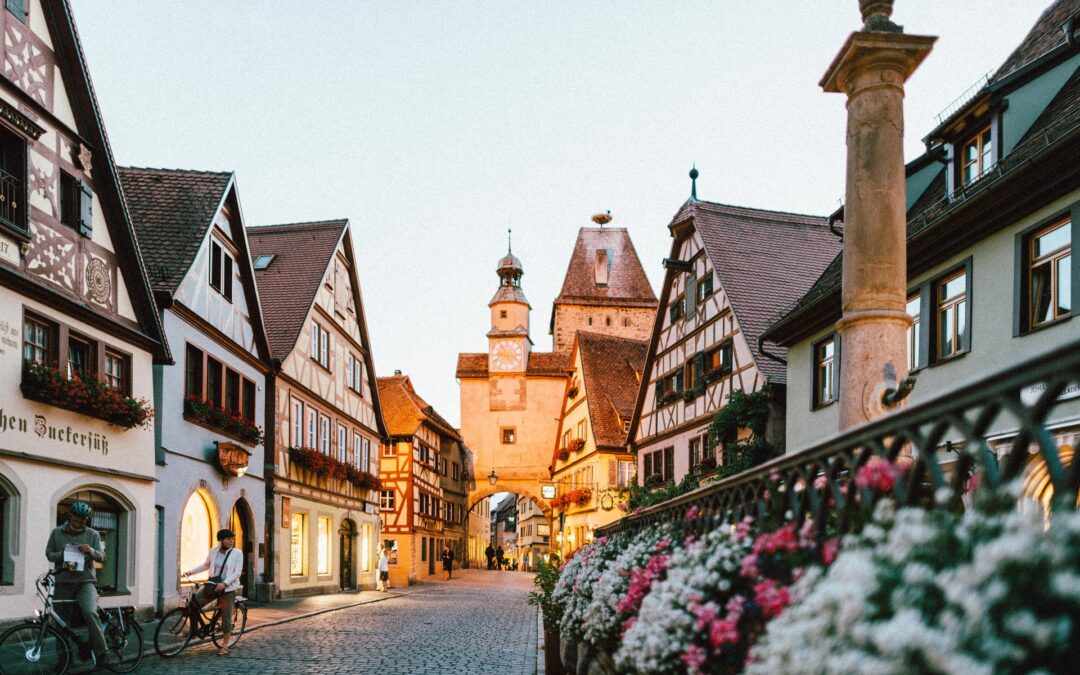 Germany’s legendary Oktoberfest returns to Munich this year after a two-year hiatus due to the coronavirus pandemic. The mayor of the city recently announced this. It is reported that the festival will start on September 17th and last until October 3rd.

At a press conference, Munich Mayor Dieter Reiter said the festival will take place without any conditions or restrictions, meaning that no social distancing, masks, or vaccination cards will apply.

The festival has welcomed more than six million visitors in recent years. Reports suggest it was started in 1880 for the wedding of Princess Therese of Saxe-Hildburghausen; two years later the beer tents were added and it became Germany’s largest tourist event.

The 2020 festival has reportedly been canceled for the first time since World War II following the COVID outbreak. Normally between September and October, the 2021 festival should be canceled again as Germany battled the wave of the deadly COVID virus.

Referring to this development, the mayor said the conditions of the pandemic had changed since then, informing him that the healthcare system was no longer under the pressure of the coronavirus.

He hopes that the situation will not worsen in the fall and that they will not have to cancel the festival at the last minute.

Germany has reportedly scrapped most COVID restrictions, including requiring face masks to be worn in schools and shops, and plans to introduce compulsory vaccination have also been dropped.

Also regarding the war between Russia and Ukraine, Reiter stated that the Oktoberfest in defense of the war could not be canceled and expressed his condolences to Ukraine and the twin city Munich, Kyiv. He also said that no one is sure what the future holds for the crop due to the war.