Japan is all set to remove the COVID-19 entry ban for 106 nations, but tourists still can’t enter 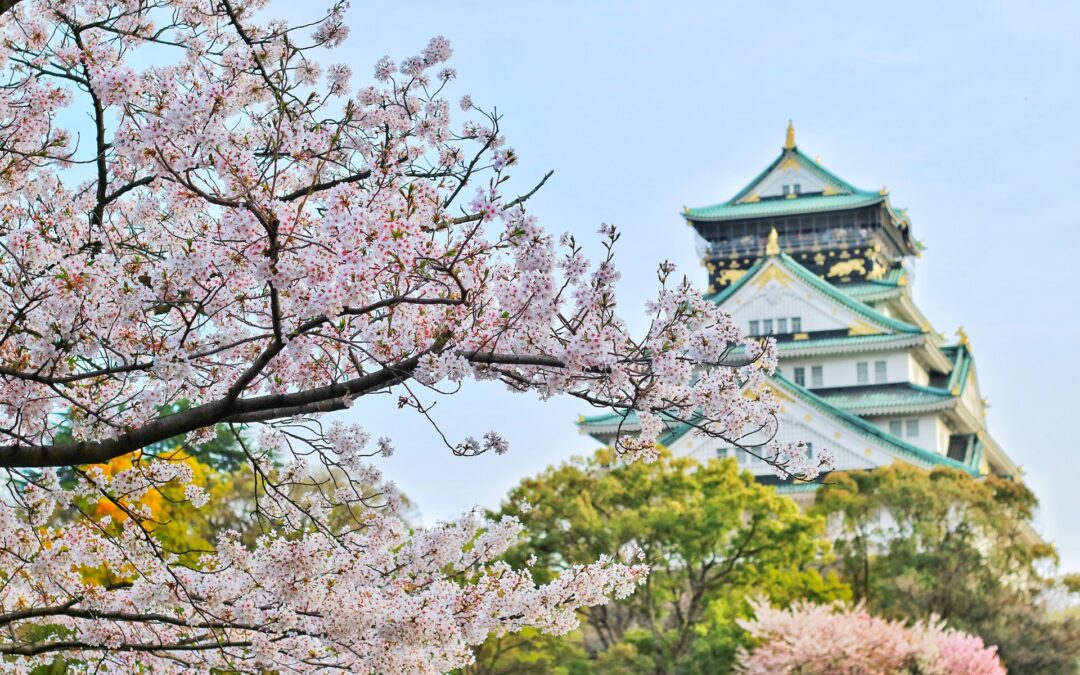 Though Tokyo has eased some restrictions related to COVID-19 and is also easing border restrictions, it doesn’t mean a full reopening for tourists. A Wednesday update from Japan’s foreign ministry said foreigners from the 106 countries would no longer be subject to being refused entry into Japan as of Friday.

However, those who want to enter the country for tourism reasons will have to wait longer because the country does not yet allow entry.

Meanwhile, some developed countries have already eased border restrictions and provided entertainment for tourists. But Japan is not ready for a full opening. In another update, the Japanese government said it would not allow entry into 56 countries.

The government also pointed out that the daily quota for foreign travelers to Japan this month is 10,000, up from 7,000 earlier. According to officials, the latest revision is solely based on the State Department lowering the alert level for these 106 countries on April 1. But with the ministry’s decision to limit the number of visas in foreign embassies, Japan will go ahead. restrict who can enter the country.