Libya open for visitors after 3 years of chaos, security threats remain the same 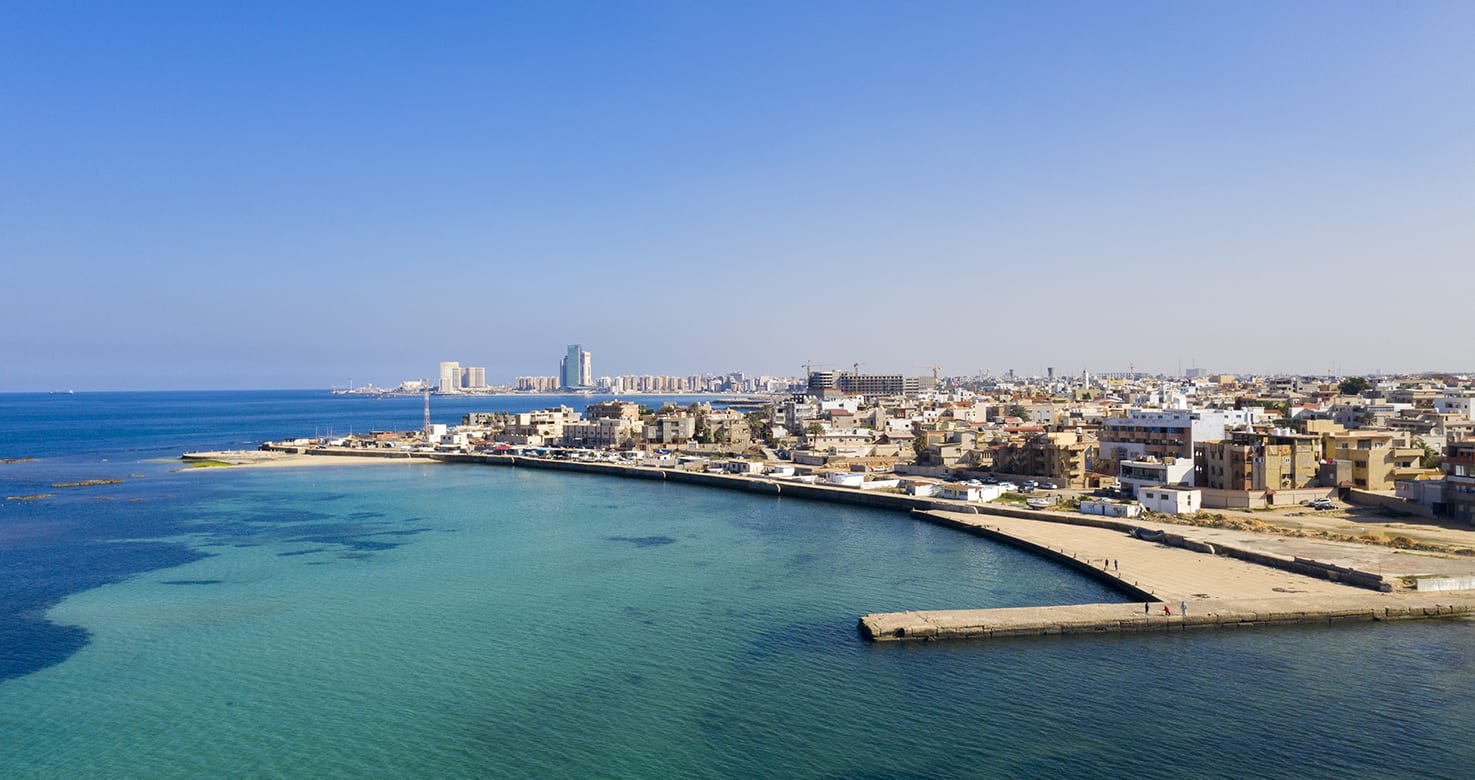 Libya has a rich heritage, including desert infrastructure in the south, some of the best former Mediterranean areas along its coast. It is a site of five UNESCO World Heritage Sites

Italian student Edoardo Arione was “a little scared” when he met an unknown tourist in Libya this month, but he said he had shown immediate interest in visiting the cities and ruins of Rome and the city of unresolved unrest.

Libya has had little peace without many tourists since 2011. Violent rebels have unleashed a decade of violent NATO riots against Muammar Gaddafi as the army occupies its territory and fights for its country.

“I think this city is fantastic. The landscape is beautiful and it is different from one place to another,” said Farina Del Francia, 64, another tourist.

Libya has a rich heritage, which includes desert settlements south of some of the oldest Mediterranean regions along its coast.

The same trip goes to the southern city of Ghadames and the Acacus Mountains, an ancient rock art site. Half also saw the Roman city of Sebratha. A visit to Leptis Magna, famous for its Roman sites in Libya, could lead to future visits, organizers said.

However, despite an UN–approved peace plan, as well as a ceasefire last year between Eastern and Western leaders, it seems unlikely that there will be a return to tourism.

Before Libya collapsed in 2011, a strict visa regime only required up to 25,000 tourists a year in the country. Since that change, it has been difficult for them to travel in danger.

Sometimes battles begin between different warring factions in different cities in the hopes of a greater political settlement to support the still evolving stability.

The December elections are still a controversial issue and a serious delay in the vote or a dispute over its legitimacy could put Libya back into a full-blown civil war.

However, the visit was a success for Arione and the other tourists who were impressed.

Arione, 25, who was one of 70 guests in France and Italy on an organized tour, said: “Tourists can arrive calm and fearless.

Libya has five UNESCO World Heritage Sites, but in 2016 they were said to be at risk due to inefficiency and conflict.

Tourism and crafts minister Abdulsalam Al-Lahi felt the decision was wrong, stating that “archaeological sites or tourists are not under this threat”.

The inbound tourism agency, Murcia, said it has been working to organize the trip since 2018. As can be seen from the strength of the visit to Libya, it will be postponed due to the war in 2019.