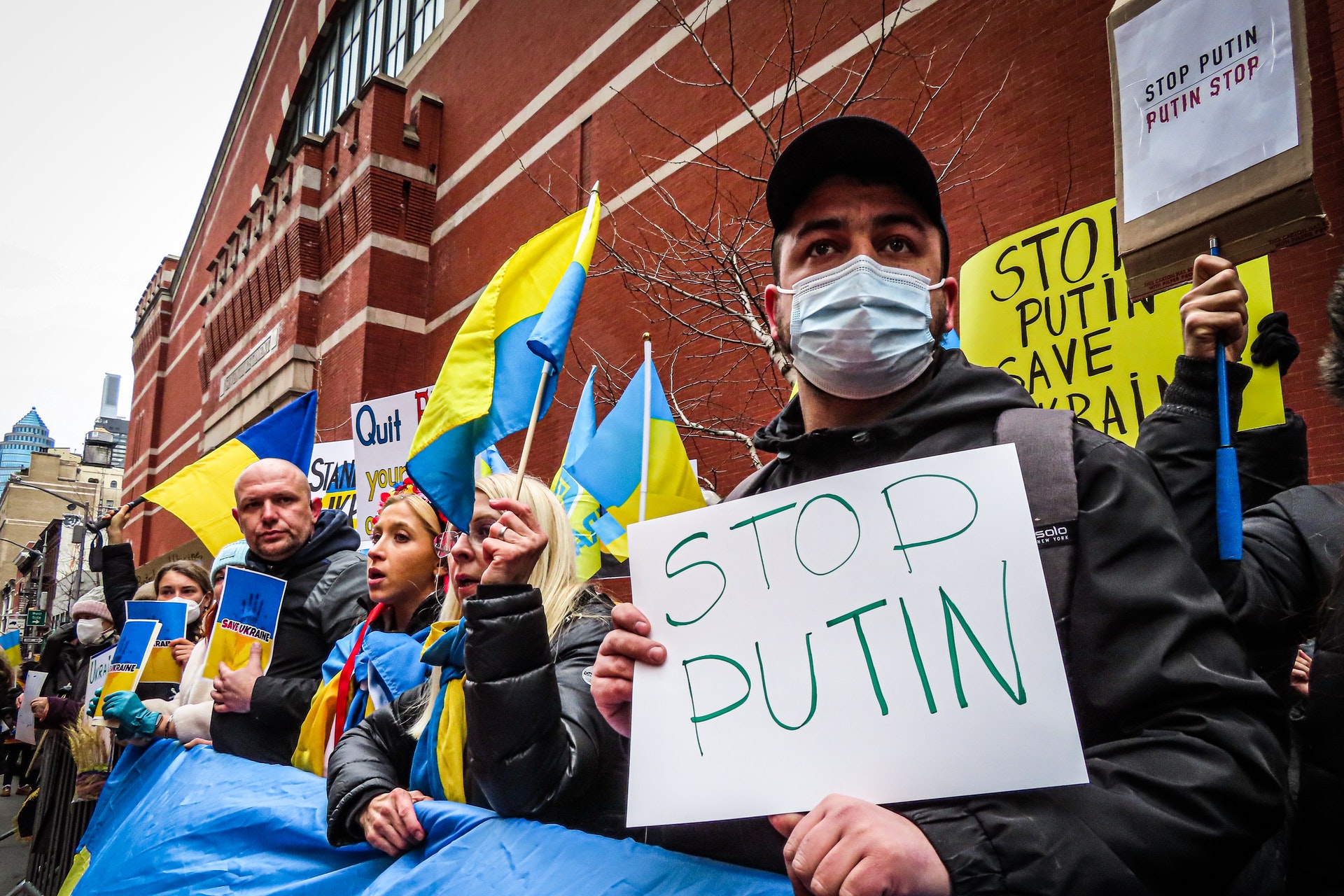 The Russia-Ukraine crisis has also affected the aviation industry. On Monday, Russia announced a ban on flights from 36 countries “in retaliation for European states banning civil aviation flights operated by Russian airlines or registered in Russia.” It includes the 27 countries of the European Union plus Canada and the United Kingdom.

The Russian government’s statement comes when Russian airlines are banned from entering the airspace of almost all European countries. The list also includes Jersey and Gibraltar (British Overseas Territory).

In the future, airlines from these countries will only be able to fly into Russian airspace with special permission. Last week, Russia banned all British airlines in response to the British ban on the country’s flagship airline Aeroflot and all of its private jets. Then, on Sunday, the European Union announced that it would close its airspace to all Russian private planes and jets.

The flight ban is expected to harm airlines and drive ticket prices up due to long journeys in several ways. Airlines are likely to find new routes due to the current situation.

Russia’s Federal Air Transport Agency, also known as Rosaviatsia, said flights from those countries could only be allowed in exceptional circumstances if they got special clearance from the country’s aviation authority or foreign ministry.