Shanghai becomes home to the world’s highest restaurant in a building! 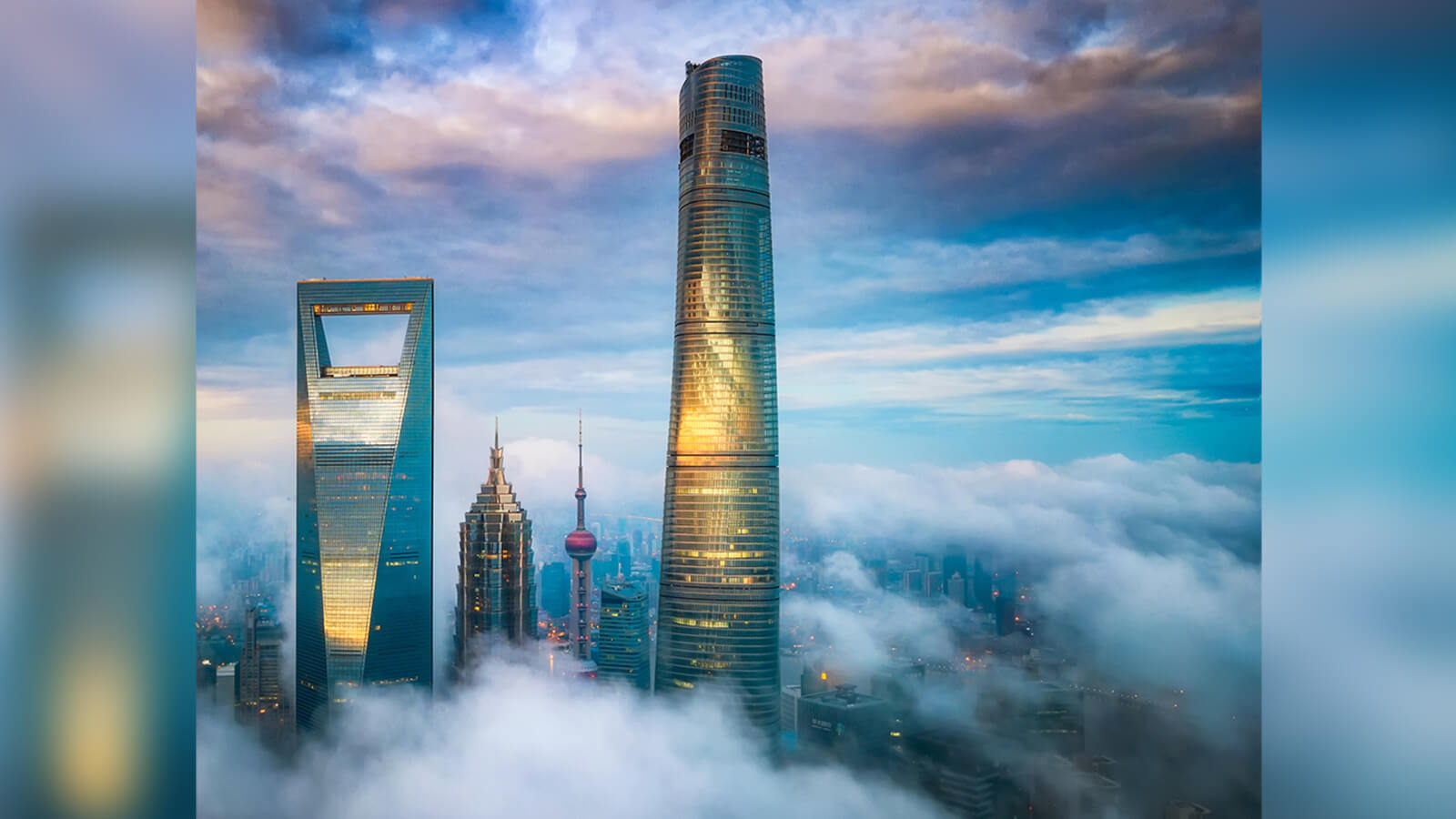 Shanghai, China has the tallest restaurant in the world in one building! Located on the 120th floor of Tower J Hotel Shanghai.

Heavenly Jin Restaurant has been officially named “Tallest Restaurant in a Building” by Guinness World Records. The restaurant allows people to eat at an altitude of 556.36m (approximately 1825 feet) above the ground.

Jenny Zhang, General Manager of J Hotel Shanghai Tower, said: “Since opening, the restaurant has been praised by guests for its dining experience and quality service. We welcome guests and friends from all over the world, with a higher-level experience. Above the clouds. “

At.mosphere set the highest restaurant record to date in 2011, a new gourmet restaurant and bar on the 122nd floor (441.30m) of Dubai’s iconic Burj Khalifa skyscraper. Heavenly Jin is 100m taller than the previous record holder.

Shanghai Restaurant is synonymous with fine cuisine and unforgettable experiences. As in the hotel, the restaurant has an amazing show kitchen and large windows offering spectacular outdoor views. Another notable feature of the restaurant is the 30-meter Italian mosaic mural depicting the Silk Road. The restaurant has an eclectic menu and offers a wonderful mix of Western, Chinese, and Japanese cuisine. You can also enjoy afternoon tea here.

The J Hotel Shanghai Tower is a luxury property that is also the tallest skyscraper in China and the second tallest in the world, just behind the Burj Khalifa in Dubai.

Although the restaurant is the tallest building in Shanghai, it is not the tallest in the world. The title still applies to the Chacaltaya ski area in Bolivia at an altitude of 5,340m.