Venice hotels are providing water guns to their guests for this very strange reason! 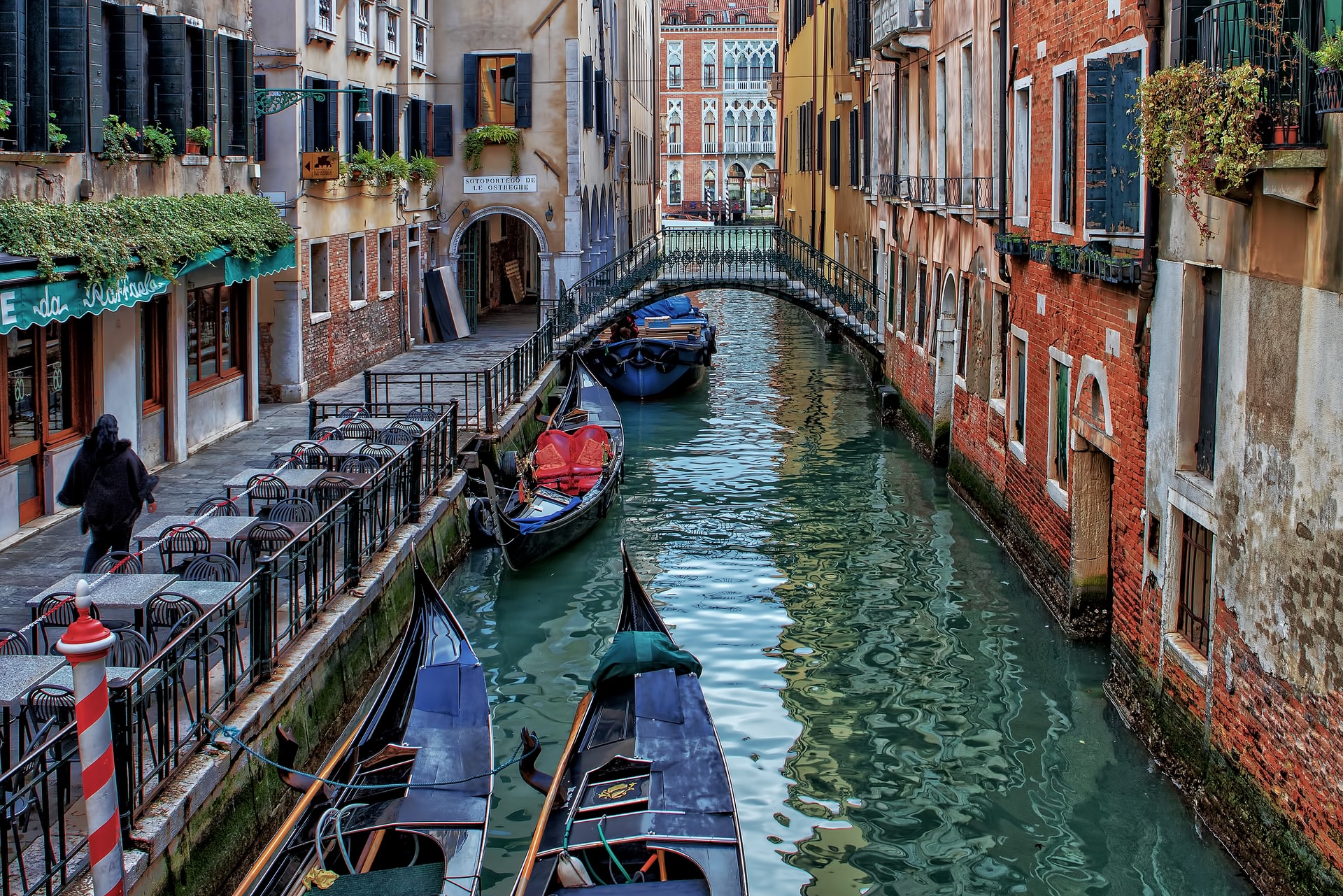 To get rid of the seagulls, some hotels in Venice provide their guests with water guns. Two of the most popular properties in the city, Gritti Palace and Hotel Monaco & Grand Canal, offer the color orange (the color is bird repellent).

Gritti Palace manager Paolo Lorenzoni said they tried hawking but it was quite expensive. They also tried to chase false owls, but they couldn’t scare them, but when they saw a gun they flew away. He also said it wasn’t even necessary to use them but to keep them on the table so they could see the gun.

The seagull seems to be a problem in the city. In Venice, they are called Magoghe, or large birds with a pointed beak. These birds love to snatch food at all costs. Before that, the city was already struggling to control the pigeon population.

Hygiene and environment expert Francesco Boemo told local media: “A large number of seagulls is not only an aggressive and disturbing presence for humans but also a problem for health and hygiene, as well as for the buildings and the environment “. he said they cannot be eradicated because they are a protected species.

So water cannons are the last and most immediate option and appear to be effective.