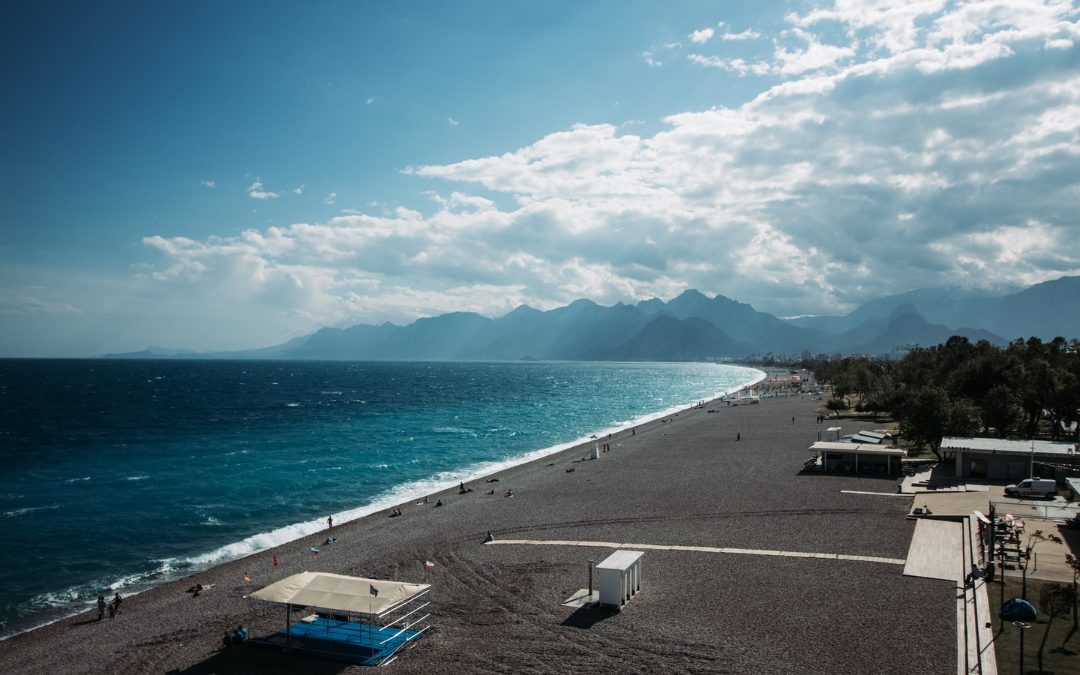 Mehmet Nuri Ersoy, the minister of culture and tourism, claimed that in terms of the volume of visitors and revenue, Turkey has risen to the “Super League” of nations for tourism.

The minister noted that the nation’s goals for this year are to welcome 50 million tourists and generate $44 billion in revenue, but he also predicted that those goals will likely be exceeded by the year’s end.

If those goals are achieved, we will surpass the number of tourists we had in 2019, while our revenue levels will be significantly higher.

The minister claimed that in addition to their PR campaigns, they also ran extensive marketing campaigns.

He added that cultural tourism is a crucial part of this product diversification and that the key is to diversify markets and products, which will act as a buffer against unfavourable developments.