UAE brings the tourism industry back to its pre-pandemic levels. 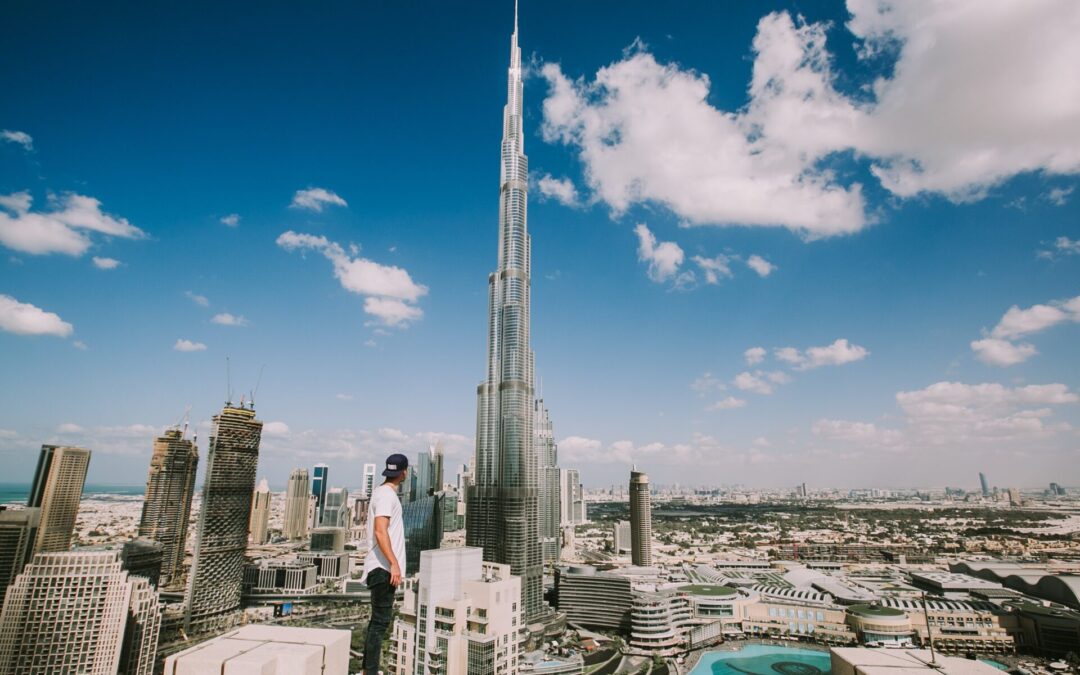 As per Emirati Vice President Mohamed bin Rashed, the United Arab Emirates (UAE) today stated that its tourist industry recovered quickly from the epidemic, with sales reaching €5 billion in the first half of 2022.

After a Council of Ministers meeting, Bin Rashed said on his official Twitter account that the “UAE has been the quickest to overcome the effects of the pandemic.” “Our tourist company earned more than 19 billion dirhams (€5.15 billion) in the first half of this year.”

He said that overall hotel reservations increased by almost 42% to 12 million over the same time period. He expressed hope for an “even bigger rebound in tourism” with the coming winter season, which is the best time of year to visit the UAE due to the moderate temperatures of about 25 degrees Celsius, as opposed to more than 45 degrees in the summer.

The UAE’s international commerce “exceeded one trillion dirhams (271.1 billion euros), up from 840 billion (227.7 billion euros) before the epidemic, with economic growth of 22% throughout 2022,” according to Bin Rashed, who is also the prime minister and ruler of Dubai.

He emphasized that “our indicators today are stronger than our indicators before the epidemic, our economic growth is faster, and our tourist, commerce, and development sectors are greater than before the pandemic.”

The UAE is one of the biggest oil exporters in the world, but it also has the most advanced infrastructure among Arab nations, making it a popular tourist and business destination in the Gulf region.