Under a new visa programme, moving to Germany might be simpler. 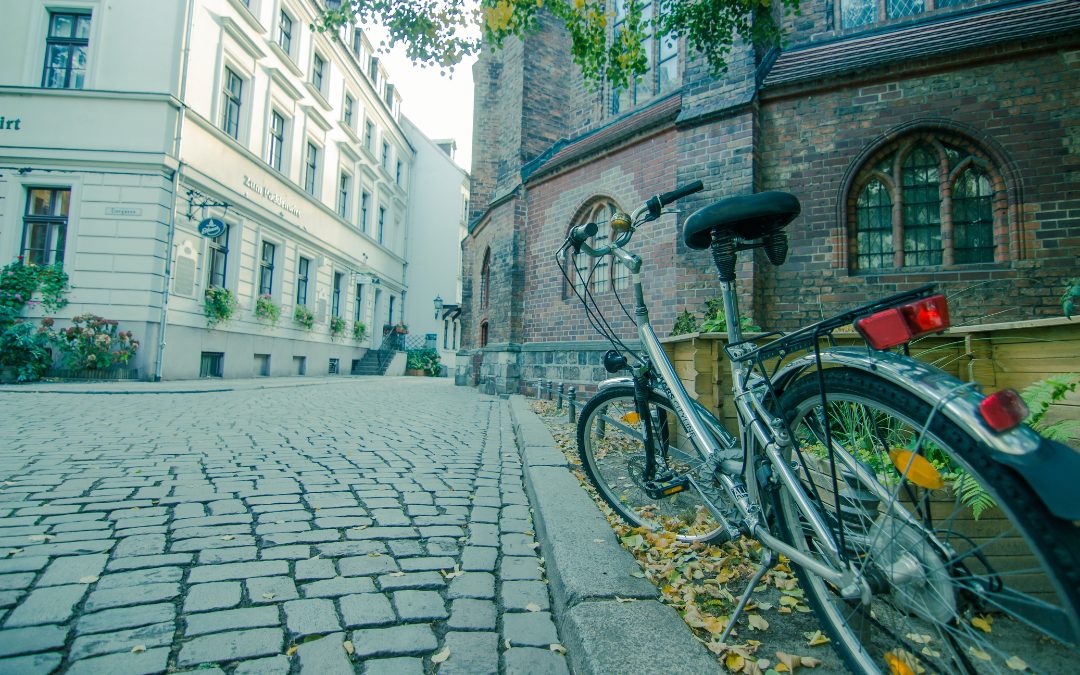 German efforts to get highly qualified workers from outside the EU are intensifying. The nation intends to change its immigration laws to make it simpler for people from other countries to work in Germany.

During a press conference on January 17, 2023, at the Federal Office for Foreign Affairs (BFA). She emphasized reducing red tape and enhancing the system’s digitalization and effectiveness alongside Federal Chancellor Olaf Scholz.

We are aware that if we don’t have access to enough talented employees, we won’t be able to secure our future, the health of our economy, or the effectiveness of our social security systems.

Due to the freedom of movement, that is not too difficult from within the European Union. It is a bigger challenge when it comes to the rest of the world.

With the help of a new “opportunity card,” Germany is attempting to address its skilled labor shortage. Although the legislation is still in the planning stages, it was approved at the end of November 2022.

To make it easier for workers with the necessary skills to enter Germany, the “chancenkarte” will employ a points system. It is intended for those without a job contract in Germany and is a component of a plan put forth by Minister of Labor Hubertus Heil to alleviate the labor shortages in the nation.

Qualifications, professional experience, and language proficiency will all be considered in the points-based system. It is already possible for citizens of some nations to enter Germany without a visa for 90 days, but they are only allowed to work temp jobs.

The opportunity card will enable people to apply for a job or an apprenticeship while they are already in the nation as opposed to doing so from overseas. The ability to pay for living expenses in the meantime must be demonstrated by applicants.

The particular specifics of the program have not yet been formalized. It won’t be possible to purchase a chancenkarte until at least the end of 2023.