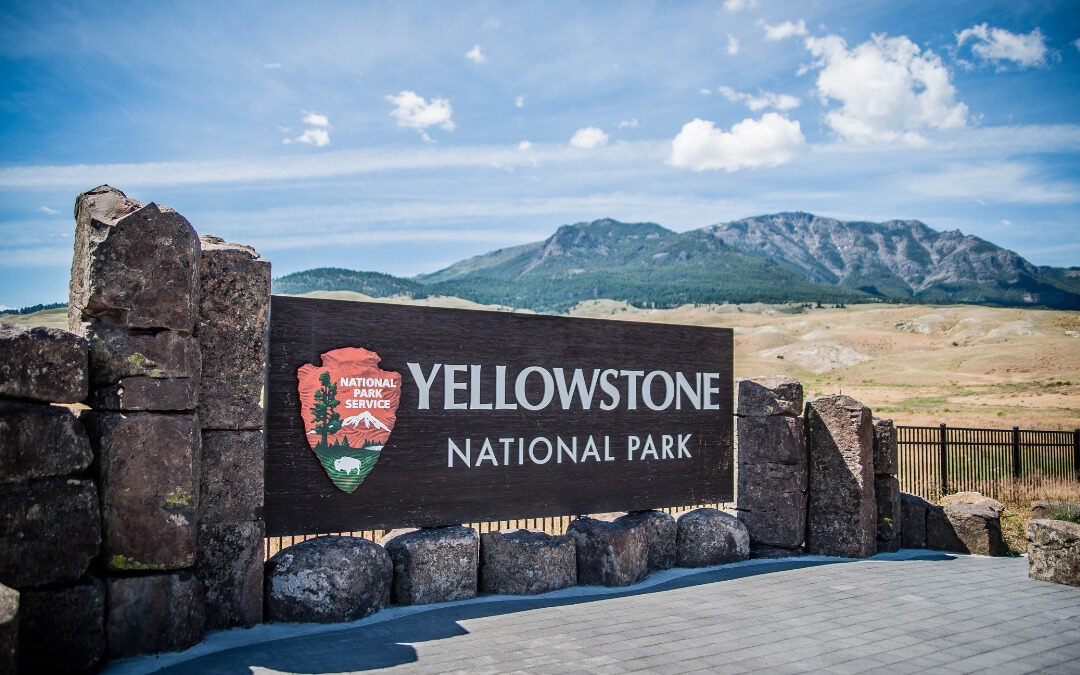 Visitors can now enter through the northeast entry road.

The northeast entry road to Yellowstone National Park has finally reopened after being closed due to severe floods.

For the first time since the summer, the park reopened the Tower Junction to the Northeast Entrance in Cooke City/Silver Gate, Montana, on October 15. After sustaining “severe damage” in roughly five sections, the majority of the road’s flood-damaged portions have now been resurfaced, and no restrictions are anymore in place.

99% of the park’s roadways will be open to tourists after this opening. Just four months after the June flood incident, we are thrilled to be reopening the northeast corridor to the public. It is commendable that the National Park Service worked together to achieve this enormous undertaking so quickly.

Since the park’s terrible flood in June, which resulted in multiple ruined roadways, the entry has been locked. Weeks later, much of Yellowstone was reopened.

The majority of the damage has been reduced, but work is still being done on the road that leads to Trout Lake’s well-known trailhead. Visitors may expect traffic management in the region and brief delays to allow one-way traffic through this part because that work will last for more than a week.

The Old Gardiner Road, a restricted-access route between Mammoth Hot Springs and Gardiner, Montana, will also undergo more “extensive renovation.” Regular traffic on the route will still be prohibited, but it should reopen no later than November 1.

Yellowstone, the greatest national park in the country, is best visited in the winter when there are fewer visitors and the park transforms into a playground for skiers and snowshoers.

Fall is also a fantastic season to see animals in Yellowstone, including bears, elk, and raptors.