Visitors to the Grand Canyon Caverns were saved using ropes and harnesses. 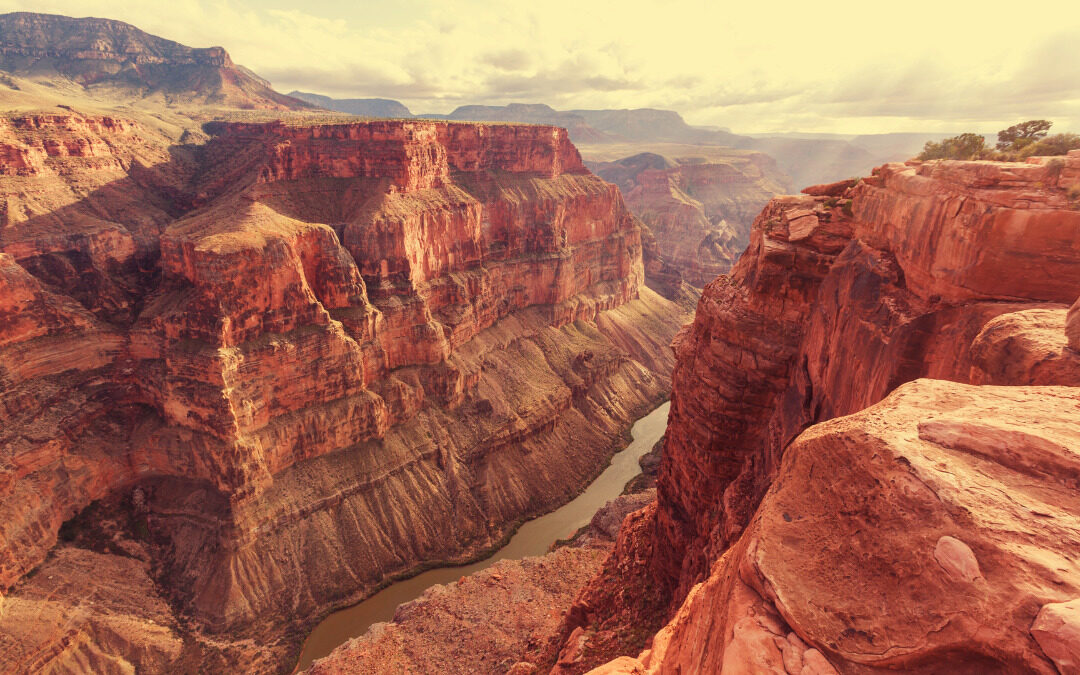 Five individuals were hoisted to safety by rescuers using ropes and harnesses when an elevator at a popular tourist destination broke down 21 levels below the earth.

After a 30-minute tour of the Grand Canyon Caverns on Sunday, a husband and wife, a couple with two small children, and at least two adults in their 70s were getting ready to ascend when they realized the lift was broken, according to Coconino County Sheriff’s authorities.

After ascending the rescue staircase to the surface, one of the men in the group was able to exit and alert the authorities.

The five more party members were permitted to spend the night in the hotel suite at the foot of the cavern by the authorities while the elevator was being fixed.

The Flagstaff Fire Department’s technical rescue team and the sheriff’s search and rescue unit set up a rope rescue system in the elevator shaft after learning on Monday morning that the fix had failed. They descended the emergency steps and hoisted each tourist one at a time up the shaft while fastening them in a harness.

According to the sheriff’s office, the rescue operation was over by six o’clock Monday evening with no injuries recorded.

After being rescued, Sherry Jimenez told Phoenix TV station ABC15, “I can’t thank you all enough because they did everything so professionally and so safely.

East of Peach Springs, 12 miles (19 km) away, are the Grand Canyon Caverns, a popular tourist destination. Visitors may explore a historic cave and stay in a subterranean hotel.