What is Known Thus Far about the Minion Land at Universal Orlando’s summer 2019 Opening? 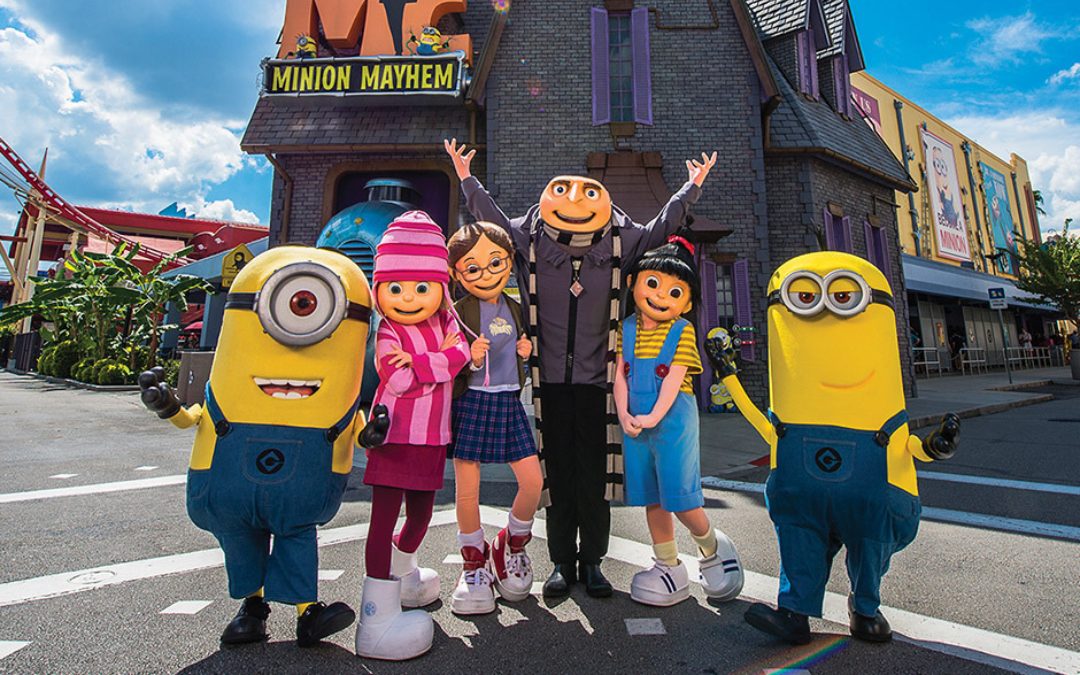 Villain-Con Minion Blast, a new attraction, will also be added to the park to complete it. The Universal Orlando Resort will get a new land with a Minions theme next summer, along with a rollercoaster to go with it.

In addition, a new ride called Villain-Con Minion Blast will be a part of Minion Land, which will be situated on Illumination Avenue in a Florida theme park.

The award-winning creative team at Universal and the renowned filmmakers from Illumination, one of the top event-animated film companies in the entertainment business, collaborated to create the family-friendly attraction, which is expected to provide “tonnes of wicked fun.”

In order to join the ranks of the franchise’s most notorious supervillains, guests are invited to put their wicked abilities to the test in an interactive blaster gaming experience.

The Vicious 6 supervillains from “Minions: The Rise of Gru” will be recruiting new members at Villain-Con, the largest criminal conference on earth.

A ground-breaking attraction, it will combine cutting-edge screen technology with cutting-edge gaming interactivity and elaborate physical sets, promising to create a unique, game-based adventure where guests encounter immersive environments, evil villains, and tonnes of mischievous Minions from Illumination’s films in a brand-new way.

By “blasting a variety of things and inflicting as much mayhem and devastation as possible,” visitors to the attraction will use an interactive blaster to test their abilities and win points.

Instead of riding in a standard attraction vehicle, visitors will instead be standing on a motion-based pathway as they wind and glide through various scenarios. Points are earned by exploding as many objects and wreaking havoc and damage as they can.

The one-of-a-kind encounter promises to be a fun-filled, mischief-filled adventure. The new Minion Cafe, a sister site to the one at Universal Studios Hollywood, as well as additional surprises based on well-known characters from Illumination’s blockbuster franchises, will also be a part of Minion Land.

The most popular attraction among visitors, Despicable Me Minion Mayhem, which is based on the most popular animated film series in history, will be added to the new Minion land.

In the upcoming month, further information about Minion Land and Villain-Con Minion Blast from Illumination is anticipated, according to Universal.

The news comes as the central Florida theme park resort experiences rapid expansion and as visitors wait in anticipation of the opening of the brand-new theme park, Epic Universe.