What to Know About Hawaii’s Newly Erupted Largest Active Volcano 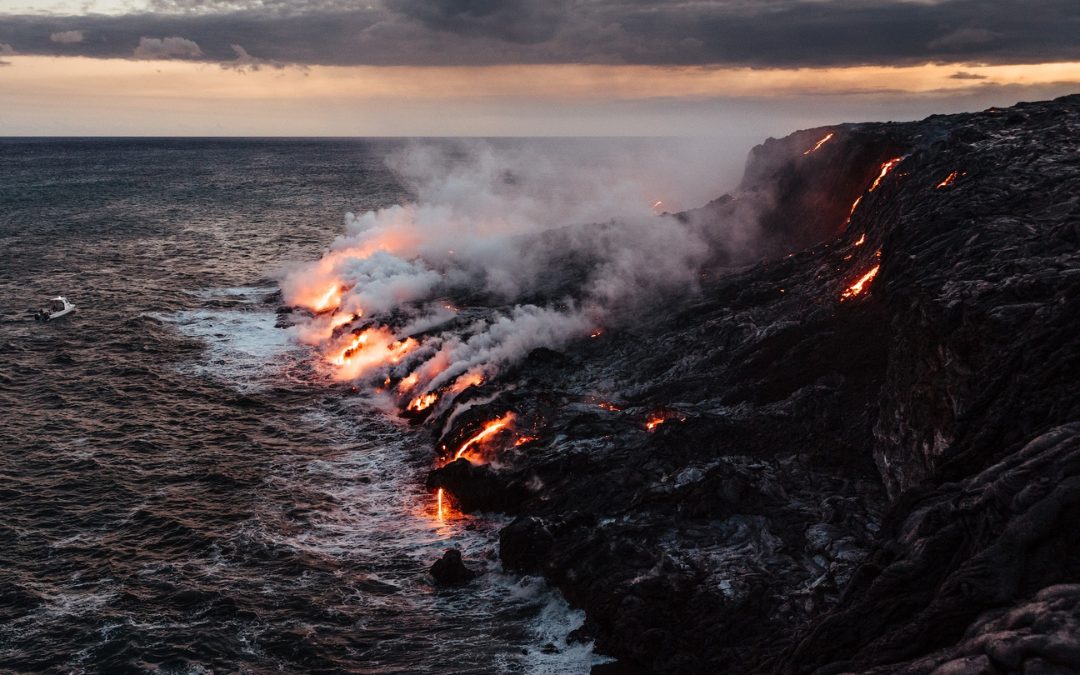 The latest eruption of the volcano occurred in 1984. The biggest active volcano in the world, Hawaii’s Mauna Loa, erupted late Sunday night for the first time in many years.

According to the U.S. Geological Survey, the Big Island volcano which is a part of Hawaii Volcanoes National Park erupted around 11:30 p.m. HST (4:30 a.m. ET).

The eruption, which is the first in almost 40 years, is confined to the summit region at the moment and is not endangering adjacent villages.

The level of the department’s volcanic alert has been raised to “warning.” Communities on the downslope are not currently in danger from lava flows because they are contained inside the summit region, but be warned: the wind may transport Pele’s hair and volcanic gas downstream as well as possible fine ash.

According to previous occurrences, the onset of a Mauna Loa eruption may be quite dynamic, with lava flows’ position and progress changing suddenly.

The department advised locals to check their preparation plans and to use the material provided by Hawai’i County Civil Defense for more advice.

An ashfall alert was released by the National Weather Service in Honolulu. Engines or electronics may become inoperable as a result of falling volcanic ash and debris, which can also impair breathing in humans.

It was visible from the town of Kona, even though the lava is still restricted to the peak. Due to increased seismic activity on Mauna Loa and as a precaution, the National Park Service had last month restricted the volcanic top to tourists.

Since 1843, Mauna Loa has erupted a total of 33 times, with one eruption happening roughly every five years. The longest period of silence since written records have been preserved began when the volcano last erupted in 1984.

Several dozen earthquakes larger than 2.5 on the Richter scale, including one with a magnitude of 4.2, preceded the eruption.