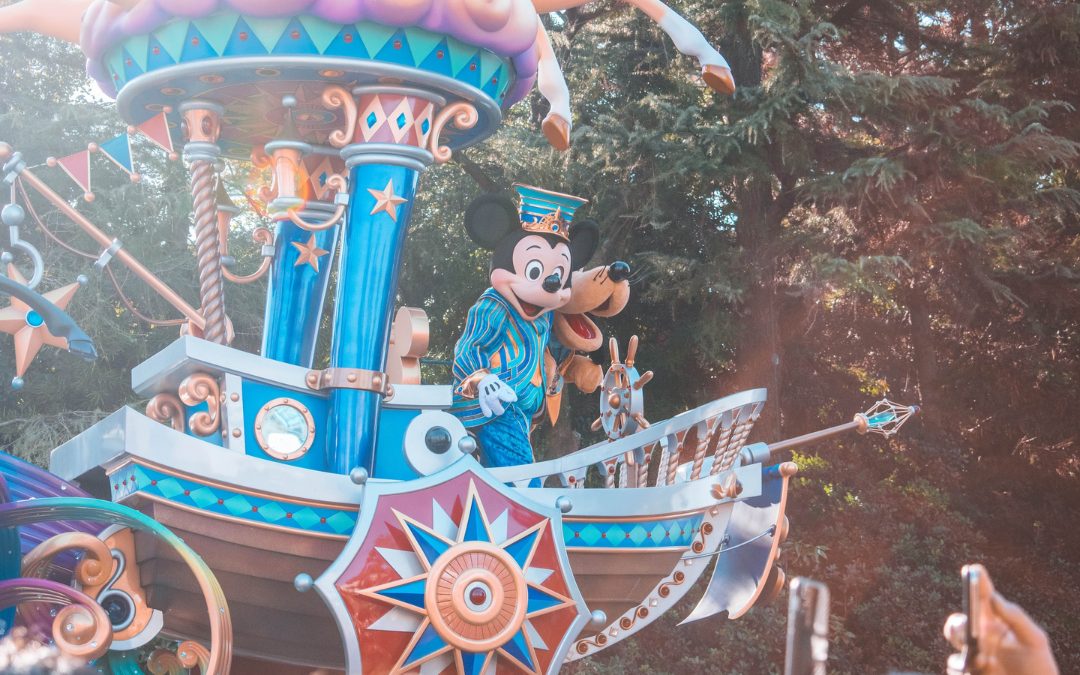 Beginning on December 8th, a new price structure will be used.

All four theme parks will start using a variable price approach on December 8 dependent on the park, the day, and the demand.

Previously, the most expensive single-day admission for one park was $159 per person. With the latest shift, it may go to as much as $189, with Magic Kingdom seeing the biggest increase during the busiest Christmas and New Year’s period.

For one-day, one-park tickets, Disney’s Animal Kingdom will continue to cost between $109 and $159 per person.

We continue to focus on giving guests the best, most memorable Disney experience, and we’re doing that by growing our theme parks with incredible new attractions and offerings.

We are also making planning easier with new 1-day tickets that automatically include a guest’s theme park reservation.

Disney is modifying its park pass reservation process in addition to raising ticket prices. In contrast to all other tickets and passes, customers who buy a single-day ticket immediately reserve a parking pass.

All visitors to any Walt Disney World theme park must make reservations for park passes starting in 2020. Additionally starting on December 8, its Park Hopper and Park Hopper Plus choices will now have different prices depending on the day.

At this time, no more information has been provided. Except for the Disney Pixie Dust Pass, yearly passes also face price increases in addition to the single-day park entrance. Incredi-, Sorcerer, and Pirate can still be renewed even though fresh sales are temporarily on hold.

These modifications are undertaken in advance of the highly anticipated Tron-themed ride’s launch in 2023. With “The World’s Most Magical Celebration” continuing until March 31, 2023, Walt Disney World is now celebrating its 50th anniversary.