What to Know After Delta Announces the Next Stage of Renovations at LAX. 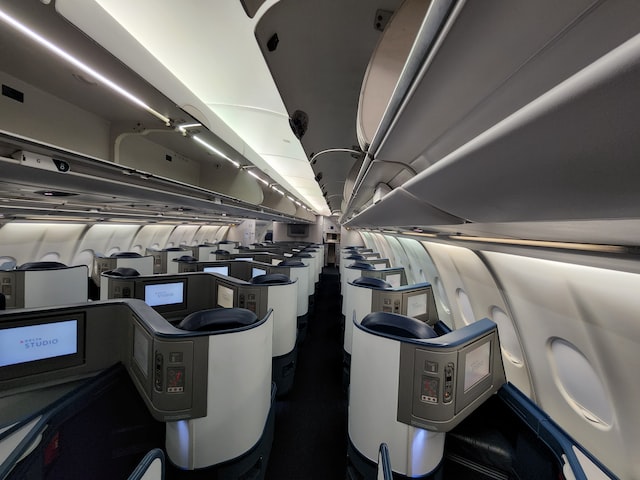 The $2.3 billion project to build a cutting-edge 27-gate complex will continue with the new space as its next phase.

The second phase of the airline’s Delta Sky Way project, which opened on Thursday and added nine extra gates and more seats to the new Terminal 3 facility, has continued to improve the airport experience for Delta Air Lines customers.

The $2.3 billion project, which will be finished in 2023, will consolidate Terminals 2 and 3 into a facility with 27 gates and 1.2 million square feet, and connect it to Tom Bradley International Terminal (Terminal B) to make connecting to partner airlines easier. The opening of the facility is the project’s most recent significant stage.

According to a statement from Scott Santoro, vice president of global sales at Delta, “we continue to elevate the customer journey in Los Angeles, fostering loyalty through cutting-edge infrastructure, robust network offerings, innovative technology, and, of course, our award-winning customer service.” “LAX is one of Delta’s key coastal hubs, and we’re dedicated to giving customers the first-class curb-to-claim experience they deserve.”

The first of the three stages was finished in April, about 18 months ahead of schedule, and included unified check-in, security, and baggage claim operations for a quick procedure. A 250-foot digital back wall with directional information is now there, along with 32 self-service kiosks, 46 check-in locations, and more.

In the spring, the Delta Sky Club at LAX also made its premiere, unveiling a 30,000-square-foot lounge area on the departures level between Terminals 2 and 3. Visitors arrive through a lobby, use self-service check-in kiosks there, and then take stairs or an escalator to the lounge level, passing ceiling fixtures decorated with ocean waves. Once inside, there are several seating options, ranging from quiet work cubicles to theatre seats to see a media wall.

Future upgrades will concentrate on a special check-in area for Delta One customers, expected for the spring of 2023, as well as a 10,000-square-foot Delta One Club in 2024.

According to LAWA Chief Executive Officer Justin Erbacci, “elevating the visitor experience is crucial in our continued endeavor to develop a better LAX, and we are happy to see the next key step of this project completed in conjunction with Delta Air Lines.” The new Terminal 3 concourse “displays our concept for a completely updated airport and features best-in-class passenger facilities and technology.”

In addition to the upgrades at LAX, Delta also unveiled a new Terminal C facility at New York’s LGA in June and launched new Sky Clubs in Nashville and Tokyo, Japan, in the summer.