Will a widespread civil service strike impact travel next month? 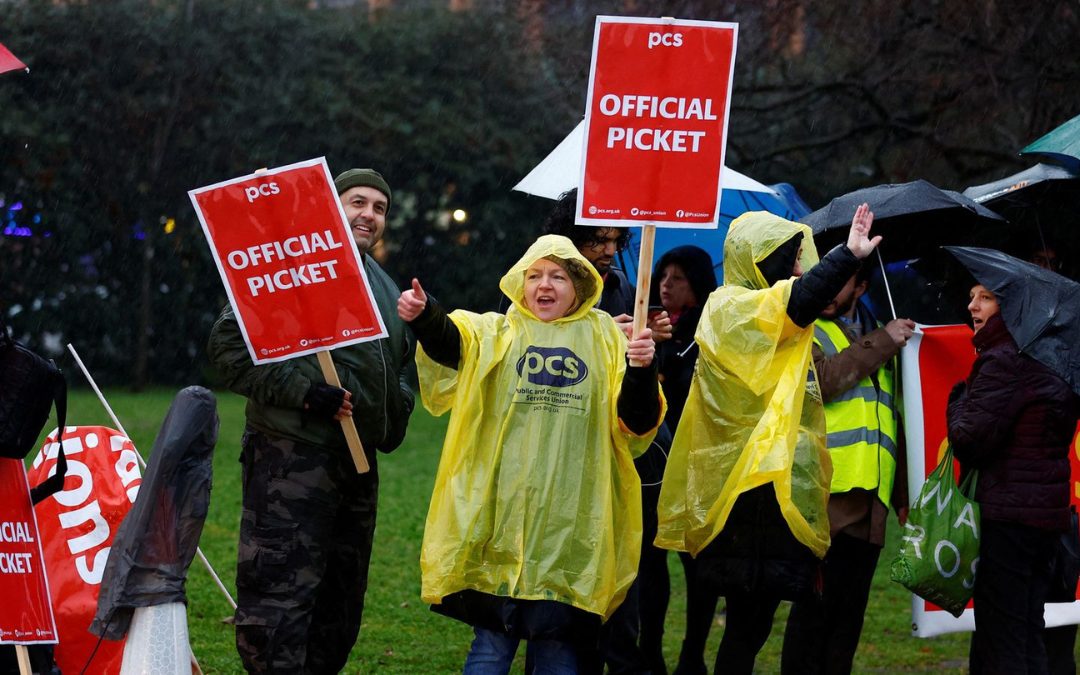 The Public Commercial Services Union has indicated that about 100,000 civil servants in the UK will walk out on February 1. Only 5,000 workers, including Border Force airport security personnel, have gone on strike so far despite the union’s November vote to do so.

All union members from 124 government departments and institutes will participate in the 24-hour strike on February 1.

Next week, 33,000 more PCS employees from five more departments, including HM Revenue and Customs, will cast ballots to decide whether to participate in the strike.

Employees of the Border Force at the East Sussex port of Newhaven and the airports of Heathrow, Gatwick, Manchester, Glasgow, Cardiff, and Birmingham participated in the Christmas strikes.

This might apply to all Border Force employees nationwide since all PCS employees participated in the nationwide walkout on February 1.

Earlier this month, PCS issued a warning about the possibility of strikes over wages and working conditions spreading to ports, notably Dover, which may halt freight traffic into and out of the UK.

Employees at organizations including the National Galleries of Scotland, the British Museum, and the Royal Botanic Gardens, Kew will also participate in the civil service strike.

More than 1,000 union employees went on strike for eight days at some of the major airports in the UK.

According to reports, the measure created only minor inconvenience for travelers, but it resulted in a 95% decrease in the number of people stopped at passport control, raising security worries.

92% of passengers got through security in under 10 minutes, according to Heathrow Airport, even during the busiest holiday season it has had in three years.

In December, the airport handled more than 5.9 million passengers, and according to the managers, the military was invited in to assist in providing a “smooth and efficient” operation.

The 24-hour walkout on February 1 will be the biggest civil sector strike in years. The union claims that it marks a major uptick in industrial action following months of walkouts over pay, pensions, redundancy arrangements, and job security.

The government claimed to be broke during the past month when thousands of PCS members across numerous departments engaged in protracted industrial action. While attempting to fund the crucial work that our members do, it was able to locate millions of pounds to spend on managers and military people.

If the government did not pay attention to our warnings, our conflict would get worse, and we would keep our word. Additionally, it falls on the same day as the Trade Union Congress’s “defend the right to strike” day, which was declared on Tuesday in opposition to the UK’s new strike legislation.

These regulations, which are scheduled to take effect later this year, are intended to impose minimum service standards during strikes, particularly for ambulance drivers, firefighters, and railroad workers. The proposed plan has been dubbed undemocratic, unrealistic, and almost certainly illegal by unions.