You can now take hundreds of bus routes in England for just £2. 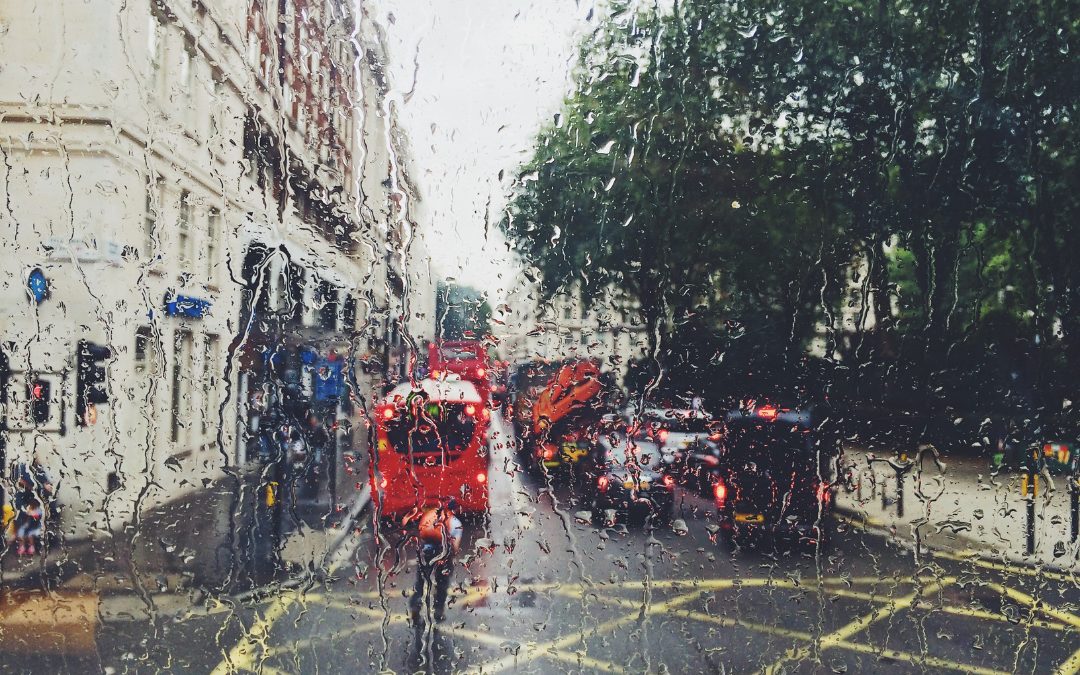 In many parts of England, bus tickets will soon be no more than £2 (€2.26). The government-sponsored programme attempts to persuade people to take the bus or train instead of driving their own car.

The majority of the big operators have joined the program, and passengers could spend as little as one-third of the typical ticket price.

The program is anticipated to reduce emissions by averting up to two million car trips. Early this week, England’s $2 bus fares went into effect, restricting the cost of single tickets on the majority of the nation’s routes.

The “Get around for £2” initiative seeks to increase the use of public transportation by making it more affordable. With a national average ticket of £2.80 (€3.16), travelers can save up to 87 percent on select rural services or about 30% on most routes. Including National Express and Stagecoach, more than 130 bus companies are taking part in the program.

Customers who face escalating financial issues can try a different mode of transportation by taking the bus for just £2. Greater Manchester, Liverpool, and West Yorkshire were the first to implement the £2 fare cap in the fall of last year, while single bus tickets in London cost £1.65 (€1.86).

Through a £60 million (€67 million) government subsidy, the “Get around for £2” program will run through the end of March.  The program has received praise from the Department of Transportation as a means of assisting the industry’s post-pandemic recovery. It is anticipated to aid in reducing emissions throughout the nation.

It’s wonderful to see so many bus operators joining up for the program, which will also remove 2 million vehicle trips from the road. Even though environmentalists have praised the program, it still falls short of some of Europe’s most ambitious policies.

Last year, the Spanish government made the majority of short and medium-distance rail trips free. Recently, intercity bus services were added to the program.