Apart from meeting Santa Claus, the top things to do in Lapland 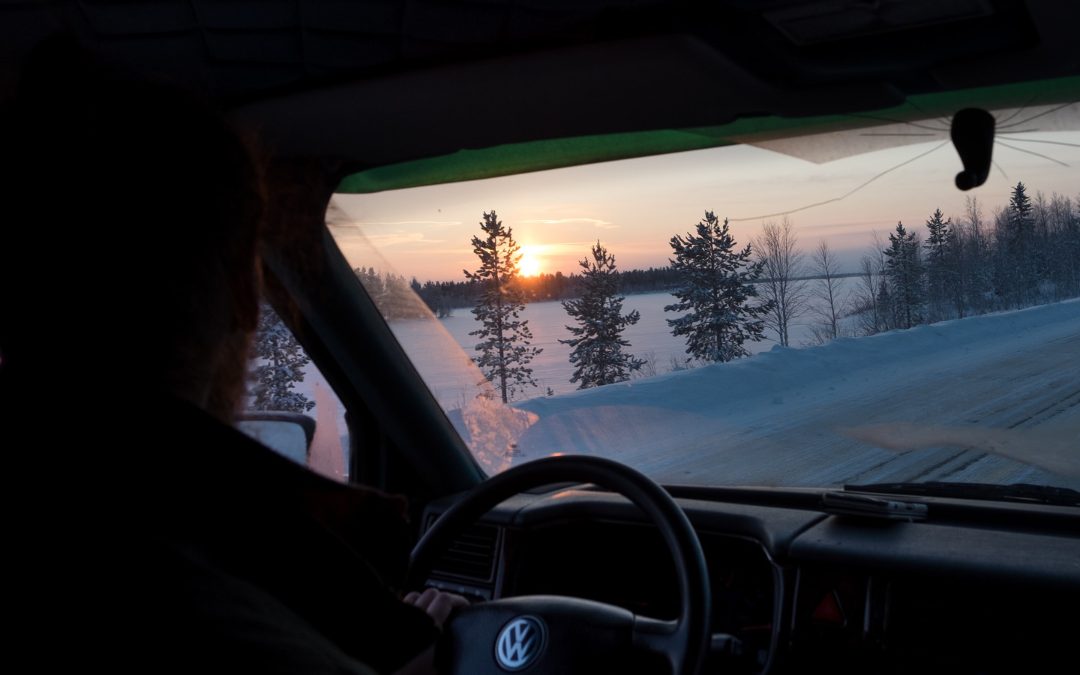 With snowfall for six months out of the year, Lapland is a true winter wonderland. The subarctic region may be best known as the place where Santa Claus lives, but it has a lot more to offer than just holiday pleasure.

This tour to Lapland takes a different approach and does not center on the man with the white beard. Three nations Finland, Sweden, and Norway are all part of the Lapland region.

Natural phenomena like the midnight sun and the northern lights are among its many attractions, along with stunning wilderness and ski resorts.

There is, therefore, never a poor moment to travel to Lapland. What you hope to gain from your vacation will ultimately determine how you should proceed.

The ideal circumstances for viewing the northern lights are in March, while the greatest months for skiing are January and February.

If you’d want to go hiking in warmer weather, the snow melts between April and August. In addition, thick snowfall resumes starting in November.

Pay a visit to the Sámi in the Norwegian town of Troms to discover more about the people who are originally from Lapland.

The original inhabitants of the European Arctic were this indigenous group. Learn about the Sámi people’s way of life and culture, which they have valued for many years, and sample some of their delectable traditional fares. Even a sleigh ride is available with their amiable reindeer.

A trip to the snow castle in Kemi must be on your itinerary if you wish to channel your inner Elsa. You could make the quick trek to the Swedish border from here and, of course, take a picture of yourself appearing to be in two places at once.

You can take a winter hike in Sweden’s Abisko National Park or visit the Kppas caves, the country’s longest cave system, by crossing the border to Björkliden in Sweden. Bjorkliden has a lot to offer outdoor enthusiasts all year long and is well known for its skiing and the Northern Lights.

You might also learn the skill of ice fishing. Swimming with wild orcas while in the Arctic Circle has to be one of the highlights of a trip to Lapland if you can get beyond the icy water. Around the Skjervy region of Norway, there are numerous guided trips from which to pick.

The majestic Aurora Borealis, also known as the northern lights, must be seen to truly complete a journey to Lapland. All around the region, there are numerous guided tours to pick from.

For a perfect viewing location, reserve a night in a posh viewing pod, such as one of these at the Arctic Treehouse Hotel in Rovaniemi, Finland, or the posh glamping pods in Torassieppi.

For panoramic views of this magnificent show of nature, they are strategically placed. The pinnacle of stargazing is undoubtedly sleeping outside. We’re happy you inquired. There are not many things you can do to boost your odds; it’s a combination of clear skies and a little bit of luck.

Aim to go between August and April; the evenings will be the darkest during this time, making it simpler to see them. Additionally, the farther north you travel, the better your odds.

The Lappish diet is regarded as one of the healthiest in the entire globe. It includes fresh fish, fruit from nearby bogs and forests, hearty fondue specialties, and lean game meat like reindeer maybe don’t tell your kids.

A widely sought-after wild berry that is abundant in vitamin C, cloudberries should be tried while you are in the area. If you go to Rovaniemi, you should sample some of the regional delicacies, like as the sweet dish known as “leipäjuusto,” which translates to “bread cheese,” and “risk,” a kind of barley flatbread that is typically eaten slathered in butter.

Coffee cheese often prepared from goat or reindeer milk, is one of the specialties of Swedish Lapland. Although it seems strange, it only gives a creamy texture to the coffee and doesn’t flavor it.

Before being served in kosa cups made of birch wood, coffee is traditionally boiled over an open fire. The coffee cheese is then chopped up and added on top.

Try the Finnish alcohol terva snaps, which are created from pine tar and have a smokey flavor, if you’re looking for something stronger. After a day on the slopes, the Finns swear by it to warm their hearts. You have been warned, though, as it is also employed to waterproof vessels.

Go to Halipuu Forest for some rest if you’ve had a little too many terra snaps, and you’ll also be able to meet the “Campfire Barista,” a person you should meet. While you take in the atmosphere of this stunning location, he will prepare you a cup of coffee over a bonfire.

As you have your coffee break beneath the serene white canopy, a crackling fire will make it unlike any other. Another option is to engage in “Arctic cocooning,” a relaxing activity that includes swinging gently between trees while reclining in a hammock.

Here, touching trees is virtually a given. After all, the name of the place is “hugging woodland.” At least you can get some endorphins with some tree love at a time like this when we can’t embrace each other. For it, there is even a world championship.

Have you visited Lapland? What did you like doing the most?