Here are the top 10 global cultural landmarks as per Google Year in Search 2022. 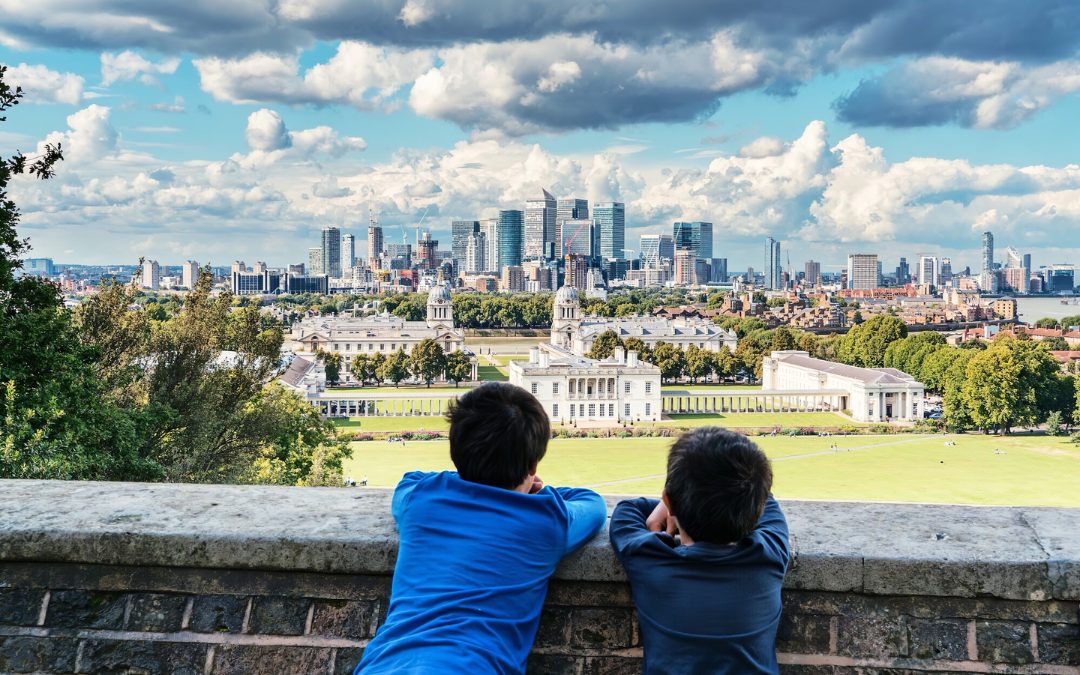 Google Year in Search 2022: The list for the year in search 2022 has been released. Check out the top 10 cultural sites that Google Maps users from across the world looked up.

The year 2022 is almost over. Google has revealed its yearly Year in Search list as we get set to welcome 2023 in just a few weeks.

It lists the top 10 items that netizens from across the world looked for on Google, including persons, locations, recipes, movies, athletic events, and news articles.

The top cultural landmarks that users searched for on Google Maps were also included in the Year in Search 2022 list.

Here are the top 10 cultural monuments on Google’s selection for the Year in Search 2022, from London’s Buckingham Palace and Egypt’s Great Pyramid to Gyeongbokgung Palace in South Korea and Paris’ Louvre Pyramid.

The residence of the British monarch is known around the world as Buckingham Palace. Since 1837, it has functioned as the United Kingdom’s sovereigns’ official London home.

Every summer, guests are welcome to tour the State Rooms of Buckingham Palace. Among its 775 rooms are 19 State Rooms, 52 Royal and guest beds, 188 staff bedrooms, 92 offices, and 78 baths.

One of the most popular tourist destinations on earth is the Great Pyramid of Giza. Khufu, Khafre, and Menkaure, three Pharaohs, constructed the three pyramids and the ornate burial complexes that stand in front about 4,500 years ago.

They are the final of the ancient Seven Wonders of the World and artifacts from Egypt’s Old Kingdom period.

A statue of Jesus Christ called Christ the Redeemer is located in Rio de Janeiro. Paul Landowski, a French artist, designed it, and Heitor da Silva Costa, a Brazilian engineer, along with Albert Caquot, a French engineer, built it.

The face was carved by Gheorghe Leonida, a Romanian artist. The biggest Art Deco structure in the world, it is also one of the Seven Wonders of the World.

A stunning example of modern architecture and a representation of Belgian royalty is the Royal Palace in Brussels.

On the site of the previous Palace of the Dukes of Brabant, which was destroyed by fire in 1731, it was constructed. The palace offers free admission to the general public throughout the summer months. Since 1831, it has ceased to be the recognized royal home.

The National Chiang Kai-shek Memorial Hall is a lavish memorial and popular tourist destination built in honor of Chiang Kai-shek, a former leader of the Republic of China.

Following President Chiang’s passing in 1976, construction on the hall got underway. The blue-roofed hall designed by Chiang is a perfect illustration of the neoclassical design preference of Chiang Kai-shek.

Xinyi District in Taipei is home to the Songshan Cultural and Creative Park. The Park, which is positioned as Taipei’s Creative Hub, aims to foster creative talent and energy while igniting creativity and innovation.

With identical dimensions to the Great Pyramid of Giza, it serves as the primary entrance of the renowned Louvre Museum.

In the main courtyard of the Louvre Palace, across from the Jardin des Tuileries stands the Louvre Pyramid, which is encircled by three smaller pyramids. The grand entrance was designed by Ieoh Ming Pei, who was hired in 1983, and it opened in March 1989.

A French postman named Cheval created the Palais Idéal, also known as Postman Cheval’s Ideal Palace, near the end of the 19th century. His quirky castle of pillars, flying buttresses, and grottoes, built by a self-taught artist and architect, was a labor of love.

The 26-meter-long and 10-meter-tall Palais Idéal were painstakingly built out of stones that were unearthed and took 33 years to finish. Because of its distinctive architecture, the massive work of art is a popular tourist destination.

Meaning “Palace Greatly Blessed by Heaven,” Gyeongbokgung Palace is a palace. One of the most famous tourist attractions in Seoul is Mount Bugaksan, which is located in Seoul and has Mount Namsan in the foreground and Mount Bugaksan in the background.

Gyeongbok Palace, also known as Gyeongbokgung Palace or Gyeongbok Palace, made news in 2020 when BTS performed their songs Dynamite and Mikrokosmos at the Gyeonghoeru Pavillion and Geunjeongjeon Grand Residence, respectively.