The 10 countries in Europe with the best work-life balance 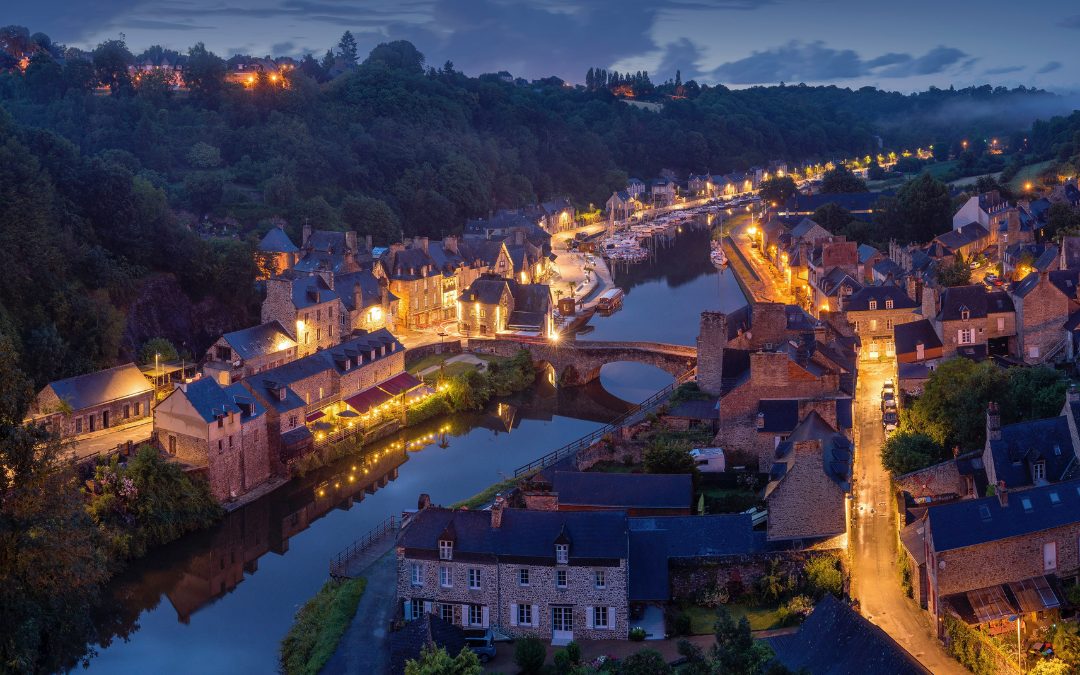 Numerous elements make Europe popular. It’s a continent that holds a lot of appeal for students and professionals throughout the world because of its cultural richness, delicious food, historical landmarks, and well-dressed people.

The renowned work-life balance, however, is also fiercely protected by the European Union, did you know that? Yes, it is accurate.

The Eiffel Tower and the Colosseum can both be visited within the same day on the European continent, and the nations also have excellent working conditions.

In fact, the Work-Life Balance Directive and the European Pillar of Social Rights have made it a significant part of EU legislation. We investigated the Better Life Index to find out which EU Member States have the best work-life balance. Following are the top 10.

For work-life balance, the Netherlands scored a stellar 9.5/10. They have one of the lowest workweeks in the world, with an average of just 29.3 hours each week.

Employers and the local government place a lot of value on employees’ abilities to maintain a good balance between finishing enough work, honoring and appreciating their personal obligations, having children, caring for themselves, and other responsibilities.

Only 0.5% of Dutch workers, according to the OECD, leave their place of employment after they are supposed to.

With an astounding 9.4 on the Better Life Index, Italy comes in second. With 67% of men and 49% of women working full-time jobs for pay, employment rates are fairly high nationwide.

The government has set a limit on the number of hours you may be expected to work at 40 because family time is so valued in Italian culture.

Employees typically work fewer than 36 hours a week at most businesses. Only 4% of employees put in lengthy hours. Additionally, they have a wonderful 12 national holidays and, on average, provide their workers 4 weeks of paid vacation.

In Denmark, 74% of citizens between the ages of 15 and 64 are presently employed. In order to accommodate working parents, Denmark maintains a mandatory 37-hour workweek.

In reality, a lot of people leave the workplace around 4 o’clock to pick up their kids from school and spend the afternoon with them.

Throughout the summer, most companies in Denmark close their doors, therefore anyone working for one of them (or working for themselves, for that matter) is advised to use their whole five weeks of paid vacation time. Danish employees do not experience presenteeism; on contrary, working over the normal schedule or skipping vacation days is strongly discouraged!

Spain is much more than just a country where people drink sangria and battle bulls! One of the best places for balancing work and life is in Europe.

In Spain, flexible work schedules have long been the standard. These schedules often include year-round summer Fridays, reduced hours worked in the workplace during the summer, 10 national holidays, and an additional average of 3-5 days for municipal and regional holidays.

Although the government has allowed a trial period for a four-day workweek, the typical workweek is often about 40 hours. Companies are free to take part in this trial period and provide a condensed workweek at their discretion.

A fully compensated, one-week family carers’ leave will likewise be implemented in Spain. The cost of living is substantially cheaper than in other European nations, even if earnings are lower.

Oooh-la-la! Isn’t it the goal of every person to reside in Paris at least once in their lifetime? The good news is that if you’re fortunate enough to get hired there, you can genuinely enjoy your leisure time!

France is thinking about decreasing working hours from their current 39 hours to 32 hours due to their extremely high employment rates, which stand at 69% for males and 62% for women between the ages of 15 and 64.

It is against the law for French workers to put in more than 10 hours in a single day or more than 4.5 hours nonstop. When everything is said and done, you will still have time for a croissant and café au lait.

Lithuania, a bit of a wild card on the list, came in sixth place on the OECD’s Better Life Index. In reality, the employment rate for those between the ages of 15 and 64 is over 70%, with a roughly equal 70% share of men and women in this group.

There is a regulatory structure in place to prevent employees from working overtime, a five-day workweek, and 28 vacation days per year.

Following a fairly tight method, working more than your typical hours must be justified. Code of Labor in Lithuania. It is the ideal spot to migrate if you want more of a family life and have child-rearing obligations on your mind because most employees work about 8 hours every day.

One of the numerous factors that contribute to Norway’s high ranking on the list is the fact that its average household net-adjusted income is significantly greater than the OECD average.

Working in Norway might provide you the freedom you need to work there and fly back home to see your family since you get 5 weeks of paid vacation.

The parental leave policies in Norway are also quite liberal, with mothers being able to take up to 11 months of leave and dads up to 10 weeks.

Furthermore, Norway has a very high standard of sick pay, which pays a worker’s wages for up to a year at 100% of their normal rate.

Belgium has more leisure time than any other nation combined. Belgians work just approximately 7 hours per day on average, but they also have 8.6 hours of free time each day!

There is no need to be concerned about burnout in this labor market because Belgian firms place a high value on their employee’s ability to take adequate time off to enjoy their personal life.

Here, the idea of “working to live” is paramount; the opposite of “living to work.” A number of the most important institutions in Europe, including the European Commission, the European Parliament, and the Council of the European Union, are based in the nation.

As you may expect, Germany has highly specific rules and directives on working hours and conditions under its national law.

It is strictly forbidden to work on Sundays or on public holidays, and the maximum number of hours you can work each week is 48.

In Germany, flexible work arrangements were rather popular even before the coronavirus epidemic last year, and typical yearly salaries are somewhat higher than the OECD average. Extra time off is frequently given as compensation for working overtime.

I tell you, I tell you! Added to the list is another Nordic nation. In Sweden, 77% of those between the ages of 15 and 64 have a job that pays a living wage. In Sweden, the legislation stipulates that no employee may work more than 40 hours each week.

Employees may elect to receive monetary compensation for hours worked over the allotted 200 per year of overtime or extended leave. The nation also offers 480 days of parental leave that may be split evenly between maternity leave and paternity leave.