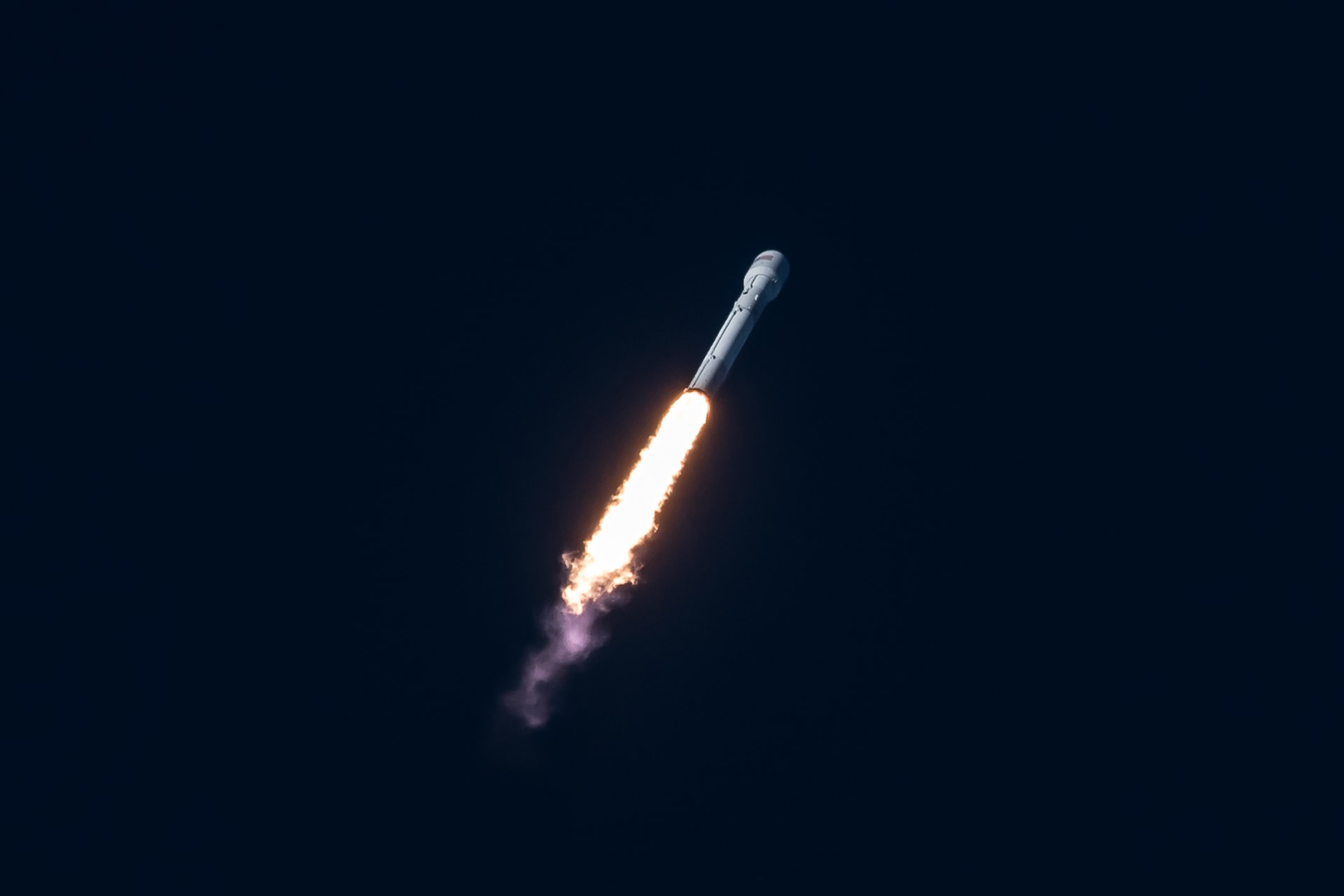 Billionaire Richard Branson and Jeff Bezos are set to fly into the final frontier onboard their own spacecraft.

How will they travel into space?

The launch of the VSS Unity rocket plane from its desert base in new Mexico will mark the space tourism company’s fourth crewed test mission beyond Earth’s atmosphere.

Thanks to space tourism, those could all become realities. On Tuesday, Amazon founder Jeff Bezos became the second billionaire within a week to reach outer space.

And this fall, billion-dollar club Elon Musk will also enter the space tourism game, as he prepares to send four people to space in one of his SpaceX rockets.