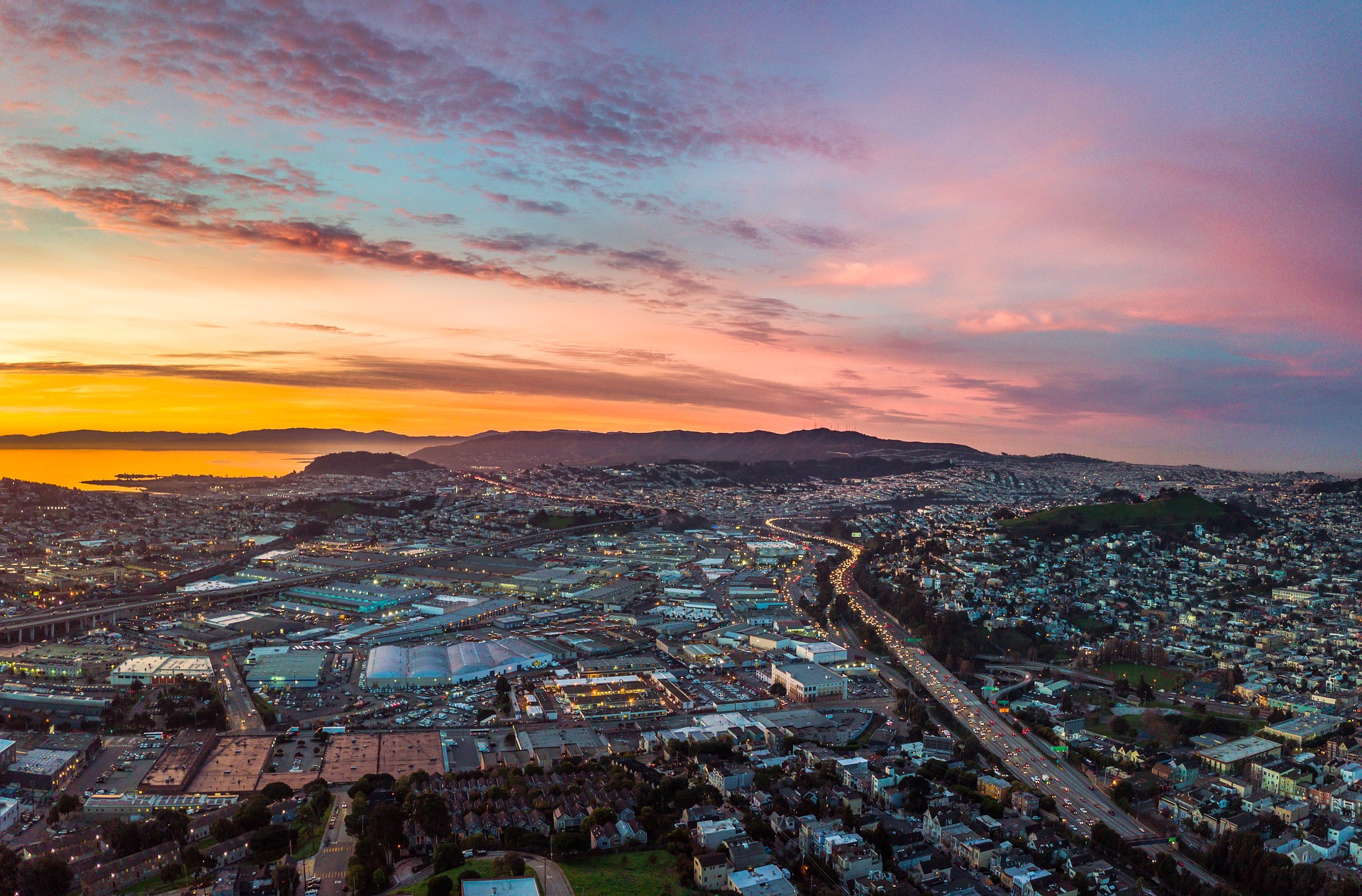 San Francisco is famous for its Golden Gate Bridge, steep streets, Alcatraz, and – you got it, dude! – Full House. The thirteenth largest city in the United States also has some pretty interesting historical facts. Check out these 11 interesting facts about San Francisco!

Known for being at the epicenter of the hippie movement in the late 1960s, San Francisco prides itself on being an open-minded city with a bohemian soul.  With a varied history that dates back to 1835, when the first European settlers arrived in the city, there’s a lot of things you need to know about San Francisco. Below, we’ve compiled a list of some of our favorite San Francisco facts that might just surprise you.