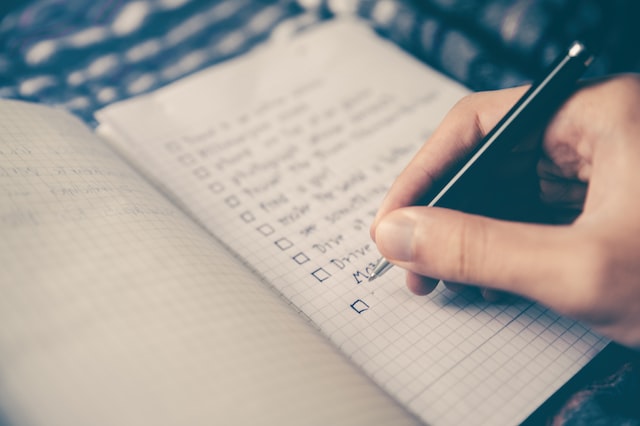 Tourism is now a global industry involving hundreds of millions of people in international as well as domestic travel each year. The World Tourism Organization estimated (WTO, 2002) that there were 698 million international travelers in 2001 (this amounts to approximately 10 percent of the world’s population). Although some of this activity may comprise the same travelers involved in more than one journey per year and hence the precise scale of tourism as an industry is in some doubt tens of millions of people globally work directly in the industry and many more are employed indirectly. Hundreds of millions of people are on the receiving end of tourism activity as they live in what are termed destination areas, in supposed ‘host’ populations. Millions of dollars are spent each year advertising and promoting holidays and tourism products.