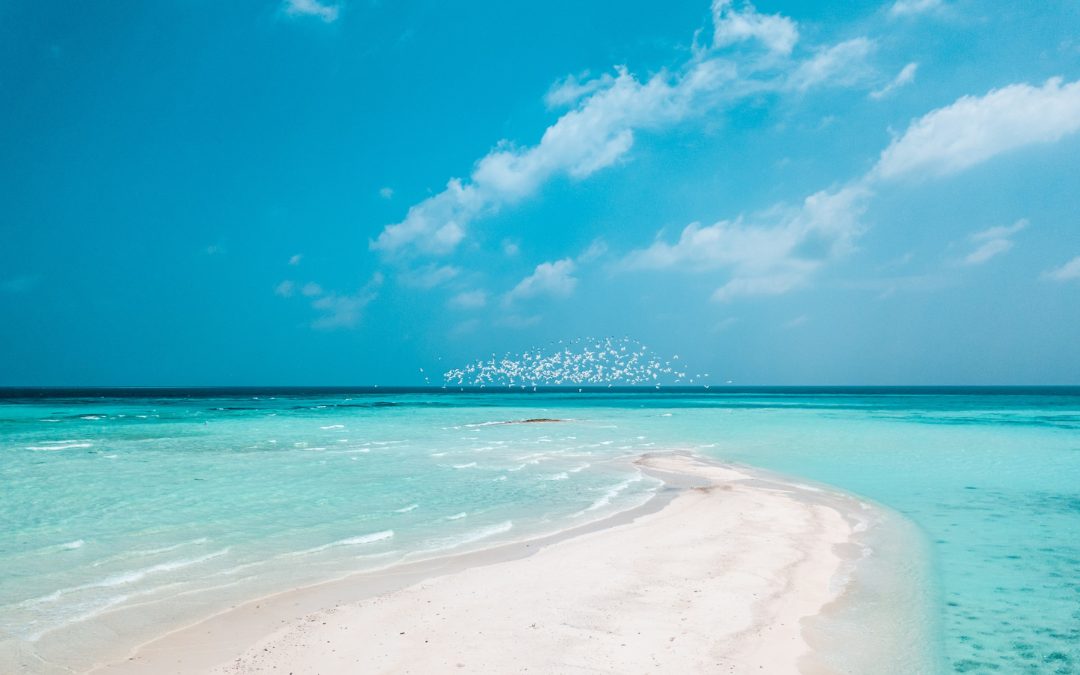 Maldives is an upper-middle-income country, with a 2019 Human Development Index of 0.74, placing the country in the high human development category.

Since 1990 mean years of schooling have increased by 3 years, life expectancy by 17.4 years, and gross national income by 132 percent.

The population is projected to reach 568,362 by the end of 2021. High-end tourism is an engine of rapid economic growth, contributing to improvements in socioeconomic indicators, and economic growth averaged 5.1 percent annually from 2000 to 2019.

Gross domestic product (GDP) per capita stands at $18,914 as of 2019. Deep-rooted socioeconomic, structural, and systemic vulnerabilities have undermined the inclusiveness, sustainability, and resilience of development gains.

Geographical dispersion limits opportunities for economies of scale, and providing services in the country’s outer islands is costly.

As a small island developing state (SIDS), Maldives is among the countries most vulnerable to climate change. With 80 percent of its coral islands less than 1 meter above sea level, it faces existential threats from global warming, sea level rise, and climate and geophysical hazards.6 Maldives relies heavily on imported fossil fuels.

The biggest sources of greenhouse gas emissions are electricity generation (67 percent) and transportation (25 percent). Maldives has progressed on some Sustainable Development Goals (the Goals). It has reduced poverty (which affected 2.1 percent of the population in 2019; the 2020 estimate is 7.2 percent), improved health and well-being, and raised levels of education.

The Multidimensional Poverty Index revealed that 28 percent of the population experienced poverty prior to the COVID-19 pandemic, which exacerbated inequalities between people living in the capital, Malé, and atoll islands, and between men and women.

A third of the country’s population is foreigners from neighboring countries, and 53 percent of the population living in Malé is migrants.