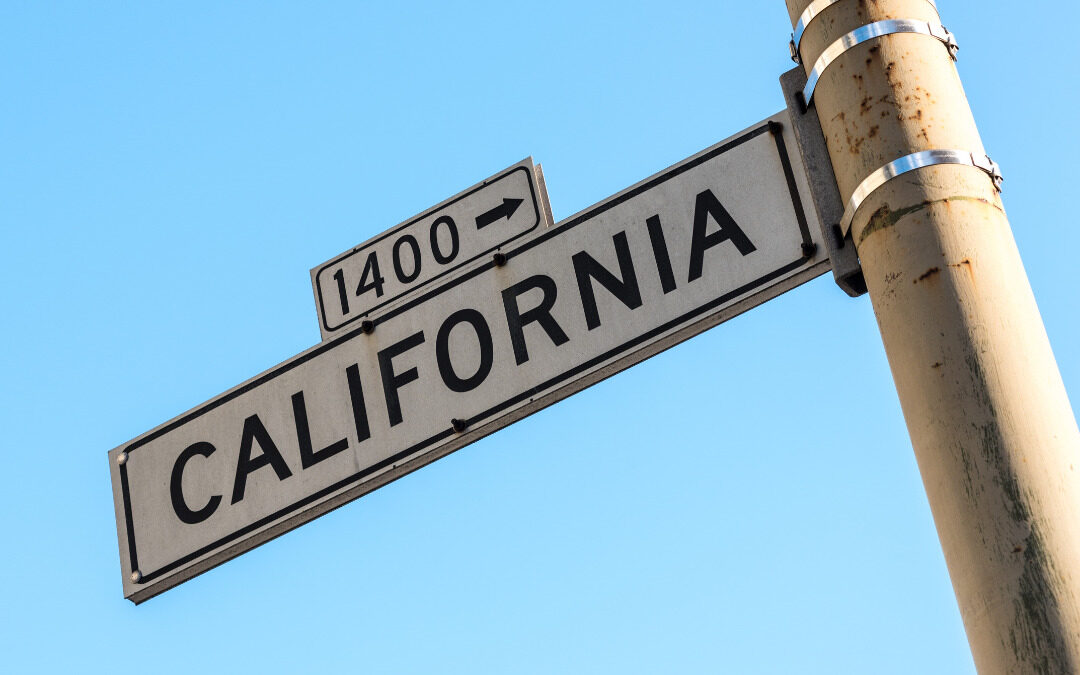 California is the number one travel destination in the United States. In 2010, approximately 200 million visitors generated $95.1 billion in spending on goods and services in the state. Visitor spending directly supported jobs for 873,000 Californians and resulted in $6.1 billion in direct state and local tax revenues.

The travel industry is important to the state for several reasons. First, it is largely a service industry, which has employment at its base. One in every nine jobs in the U.S. is affected either directly or indirectly by tourism, and 4.4% of all employment in California is directly supported by traveler spending.

Second, it is an export industry, with most travel spending in a given county coming from outside that county, and with over one-quarter of all spending in the state coming from non-resident travelers. Remarkably, the $17 billion spent in California in 2010 by international travelers alone was greater than the combined value of the state’s top four product exports: civilian aircraft, nonindustrial diamonds, and computer parts and voice/image/data transmission equipment.

Finally, travel is an industry that weathers economic recessions better than most, with an impact felt by a large cross-section of industry sectors including accommodations, transportation, attractions, restaurants, and retail. While total non-farm employment in California was down 7.3% between September 2008 and September 2010, employment in the leisure and hospitality sector was down a much more moderate 4.9%.