Australia decides to reopen for international travelers from February 21 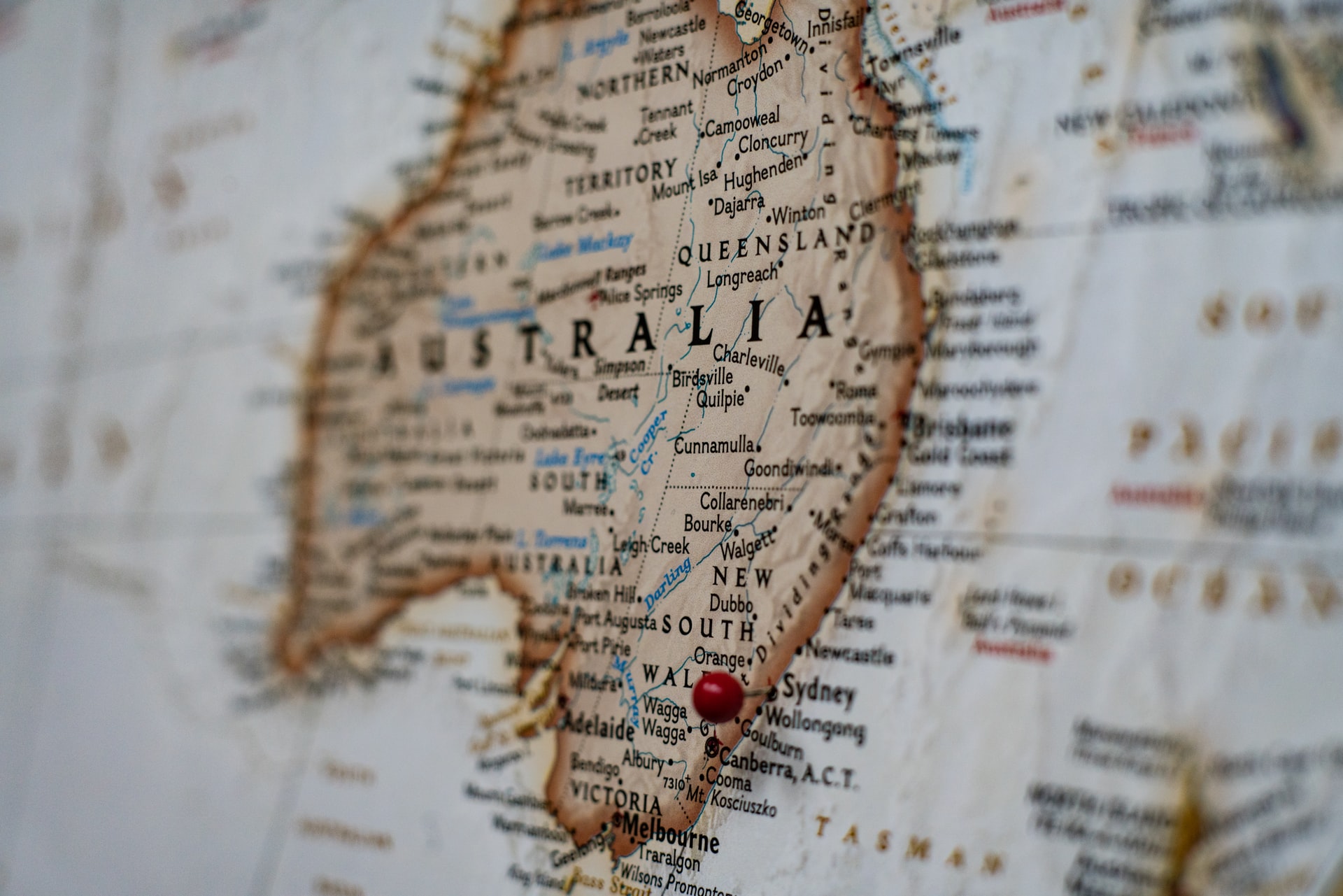 Australia is finally reopening to vaccinated tourists, according to an announcement by Prime Minister Scott Morrison.

The country looks forward to welcoming vaccinated tourists on February 21, who have long since lifted travel restrictions due to the pandemic.

The country closed its borders in March 2020, preventing most foreign travelers from entering the country. The Prime Minister said at a press conference: “It has been almost two years since we decided to close the borders with Australia. If you have a double vaccination we look forward to welcoming you back.”

Although international students and skilled migrants were allowed into the country last December, most foreign travelers have so far been denied entry.

The country has taken very strict measures to combat the COVID pandemic since its inception. Australians were also banned from leaving the country last year. But that will soon change as the country makes strides to allow its borders to reopen to travel.

However, some tough measures have been put in place in parts of the country. The western part still has strict restrictions in place immediately. Non-residents are not yet allowed to enter Western Australia and, in addition, Australians from other states cannot enter without a permit.

Australia has seen low numbers of infections in recent weeks, which has also led to a reduction in hospital admissions. The country reported just over 23,000 new cases on Monday. Since the first case of Omicron was detected in the country in November, a total of 2.4 million cases have been registered in the country.