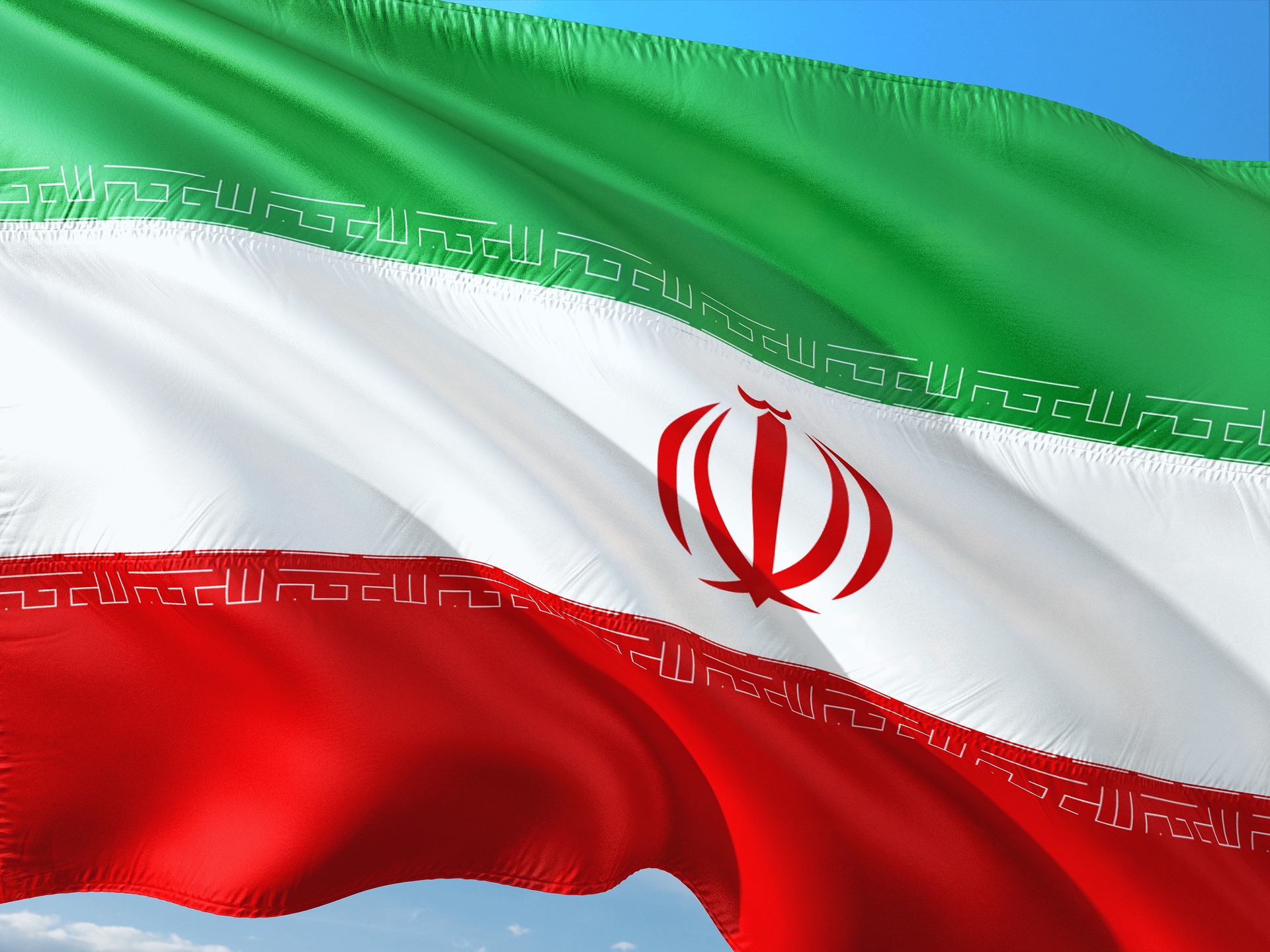 After nearly 20 months, Iran has finally reopened its borders for international tourists who are fully vaccinated against COVID-19.

Iran had shut down its borders soon after the virus breakout. But recently, the anti-virus task force was allowed to reopen the borders on the advice of the tourism ministry. To enter the country, tourists must be fully vaccinated and they must also carry an RT PCR Covid-19 negative certificate conducted within 96 hours.

During 2020-2021, the nation’s tourism sector was hit hard due to the pandemic and recorded a deficit of USD 1.2 billion. A number of hoteliers and tour operators had to face problems such as bankruptcy, unemployment, and debts on the international level.

On September 19, Cultural Heritage, Tourism and Handicrafts Minister Ezzatollah Zarghami had announced plans to remove visa restrictions to help the tourism industry. Also, the number of people testing positive for the virus has continued to fall in the nation in recent weeks.

As of September 22, the number has gone below 300 people. Zarghami’s predecessor, Ali-Asghar Mounesan, said that the number of foreign travelers to Iran went absolutely down because of the virus outbreak.

Mounesan said, “Tourism of the country was growing before the corona [outbreak], its revenues reached $11.7 billion in 2019, which accounted for 2.8% of GDP, nearing the average share of tourism in the world GDP, which was 3.2 percent.”

Before the outbreak, Iran was ranked as the second fastest-growing nation in tourism according to the World Tourism Organization.