Morocco to reopen borders next week 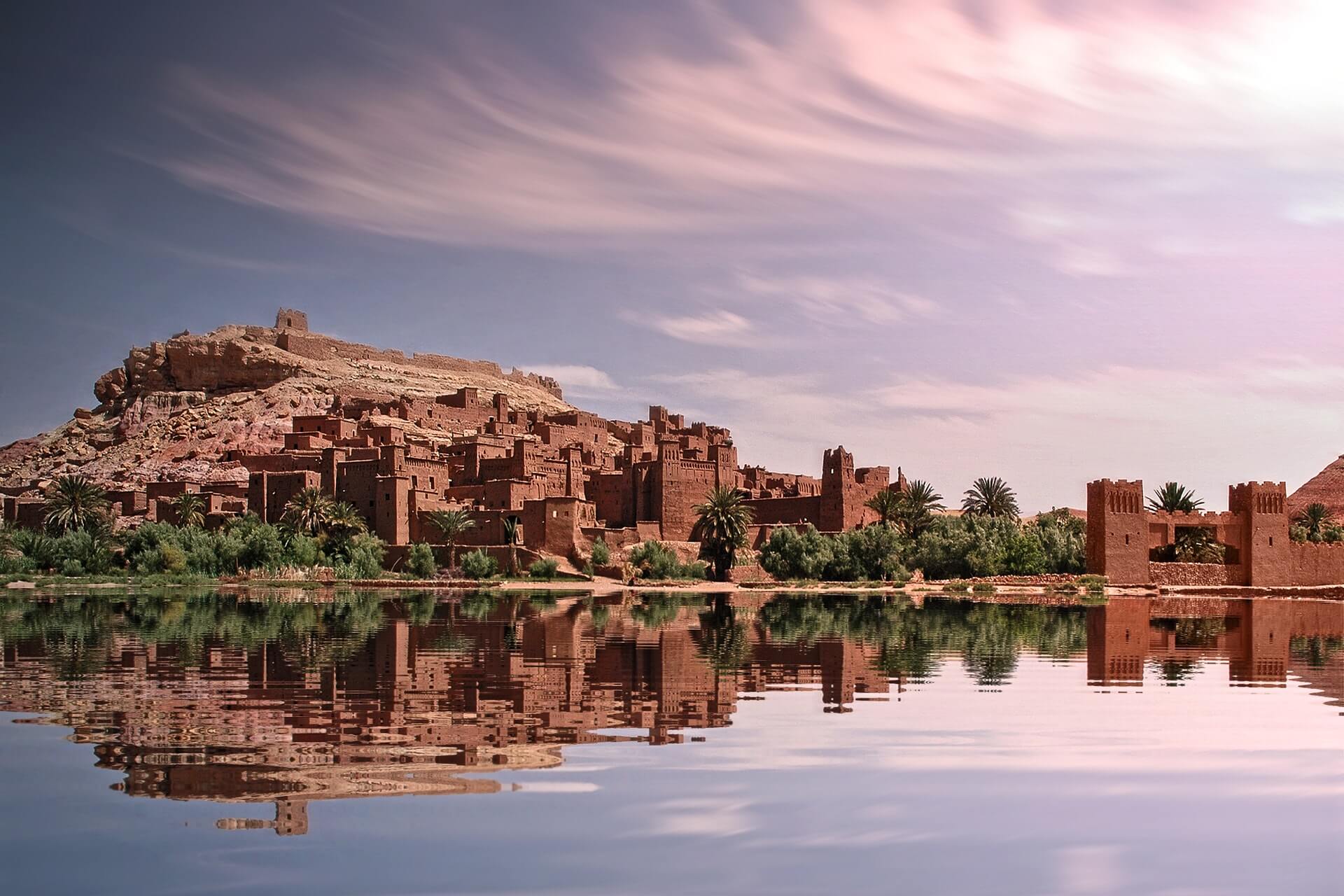 Morocco’s officials have confirmed the ban on international flights will expire on February 7.

The decision follows “the evolving epidemiological situation in the kingdom,” added a statement, adding that entry requirements will be announced to visitors at a later date.

All flights to the country were first grounded in late November as the first reports of the Omicron variant of Covid-19 spread around the world.

Flights from the UK were suspended in October.

A press release continued: “This decision is in line with the provisions of the law governing the health emergency and takes into account the recommendations of the Scientific and Technical Commission and the evolution of the epidemiological situation in the Kingdom.”

There was a mechanism that allowed Moroccan citizens to return home, but it ended in December.

The UK’s Foreign, Commonwealth, and Development Office (FCDO) travel advisory for Morocco said: “When flights resume you will need to show you have been fully vaccinated against Covid-19, with a second dose administered at least two weeks before travel will. and negative PCR test results before boarding the flight or ferry to Morocco.

“The result must show that the PCR test itself was not carried out more than 48 hours before boarding.

“For ferry trips, you also have to take a Covid-19 test during the journey.

“Children under the age of six are exempt from the PCR test when entering Morocco.”