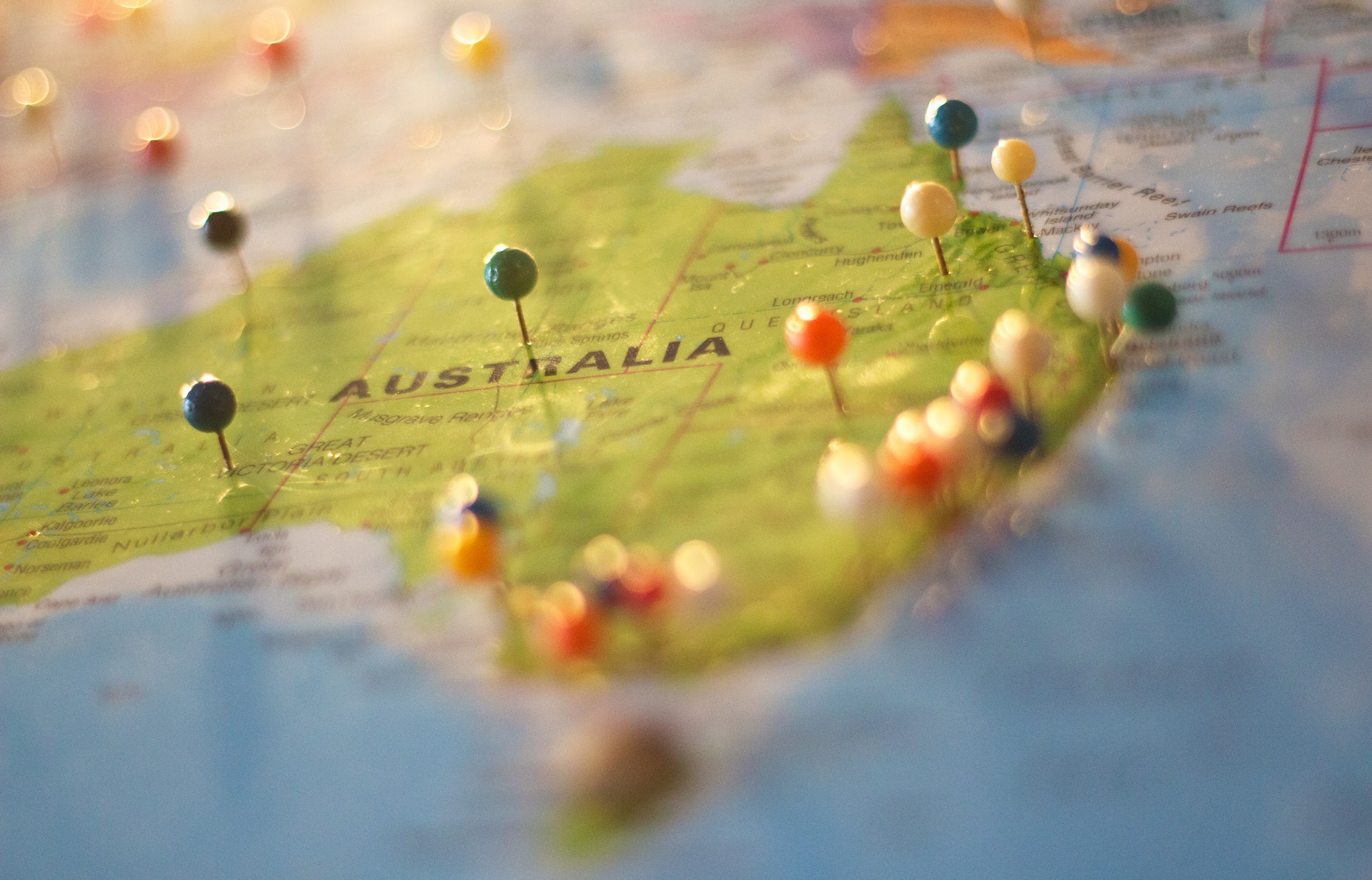 In a big story of the past, Australia announced that it would lift its international travel ban on its citizens and permanent residents until 1 November.

Citizens will now be able to travel abroad without the need for special waivers or permits. The decision comes after Australia eased its COVID-19 ban despite several vaccines. The big decision comes after Thailand announced on Tuesday that it would allow fully vaccinated Australian passengers to enter undisturbed on November 8.

It has been almost 18 months since Australians have not left the country for another country without a government debate. On the other hand, tens of thousands of people living on vaccines have been forced to live abroad because they are not allowed to return because of COVID-19.

Home Secretary Karen Andrews said: “By the end of the year, we plan to welcome staff with immunization skills to international students.” He also said travel restrictions would be eased as vaccination rates increased for some non-citizens.

Prime Minister Scott Morrison told local reporters: “The national plan is working … it’s for the development of Australia and that’s because vaccination rates are going up.”

At the time of the outbreak, The country was in a better position than many other countries. Last year, on March 20, Australia became one of the countries that imposed some of the most extreme restrictions in the world. All flights in the country are blocked and all are closed.