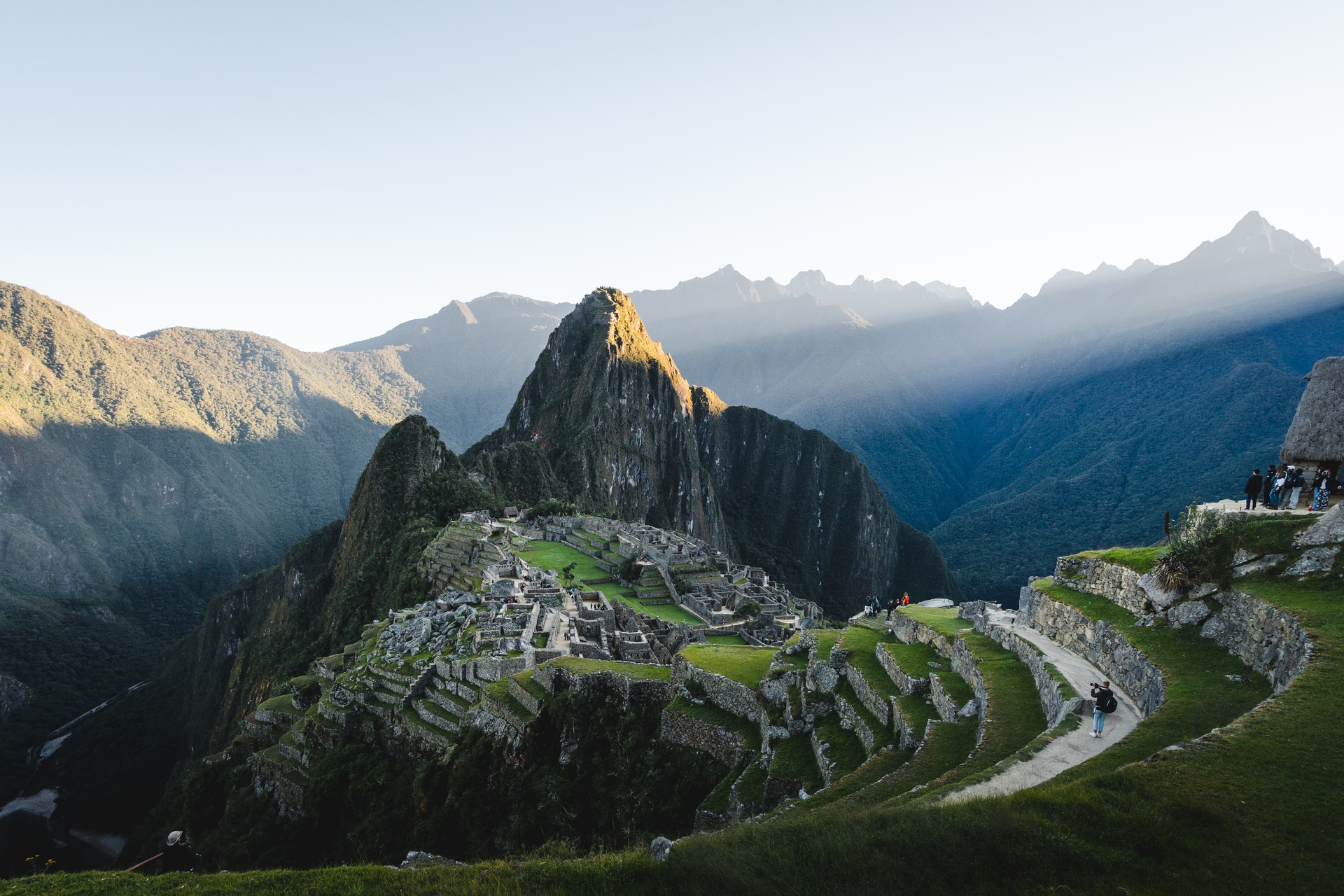 A recent discovery suggests the famous ancient Inca site of Machu Picchu may have been misnamed more than 100 years after it was first visited by American explorer Hiram Bingham.

A new scholarly paper has reportedly claimed that the site has been misnamed since it was rediscovered over a century ago.

This archaeological site has been intensively researched for many years and remains very popular with tourists.

Regarding its name, an American archaeologist and historian from Peru said that Huayna Picchu was designated a UNESCO World Heritage Site, or simply Picchu, by its Inca inhabitants.

Archaeologist Brian S. Bauer of the University of Illinois at Chicago and historian Donato Amado Gonzales of the Peruvian Ministry of Culture (Cusco) are said to have analyzed Bingham’s field notes from 110 years ago from cadastral records such as various early 20th century archives and maps. from the area, who said less is known about the site than previously thought.

In their article published by Ñawpa Pasha: Journal of Andean Archaeology, they claimed that only one source does not even refer to the site like Machu Picchu.

They pointed out that there are significant details that suggest the Inca city was called Picchu or Huayna Picchu.

As researchers sifted through maps, records, and documents, they found a 1904 atlas published seven years before Bingham’s arrival in Peru, where the site is also known as Huayna Picchu.

According to their findings, the place is named after the nearest rocky peak and not after Machu Picchu, as the highest mountain near the city is called.

The site’s original name is said to have appeared more than once in history, including accounts written by the Spanish in the late 16th century and a 1904 atlas.